Will the Job Retention Bonus save the anticipated 1 million CJRS-related job losses? 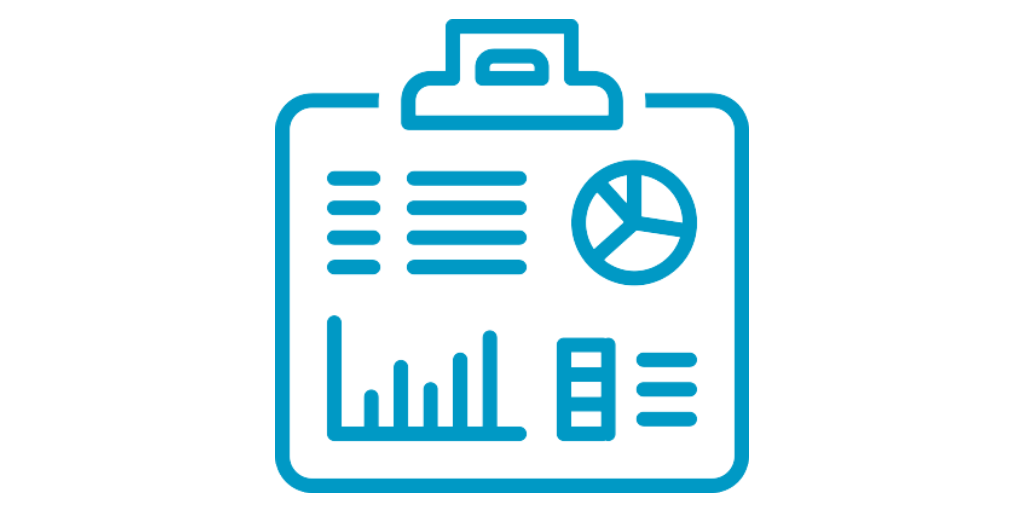 In research by YouGov in June 2020, employers disclosed the likelihood of their need to make redundancies after the ending of the CJRS. The research concluded that half (51%) of all businesses knew that they would have to let some workers go if there was a cliff edge ending at the end of October 2020. Based on these predictions, the Resolution Foundations calculated that this would result in more than 1 million redundancies.

The Resolution Foundation is also skeptical about whether the newly announced Job Retention Bonus (JRB), which will reward employers who still have previously furloughed workers in post at the end of January 2021, is generous and targeted enough to prevent layoffs. Using Understanding Society data, the organisation calculated that:

In conclusion, the Resolution Foundation believes that: