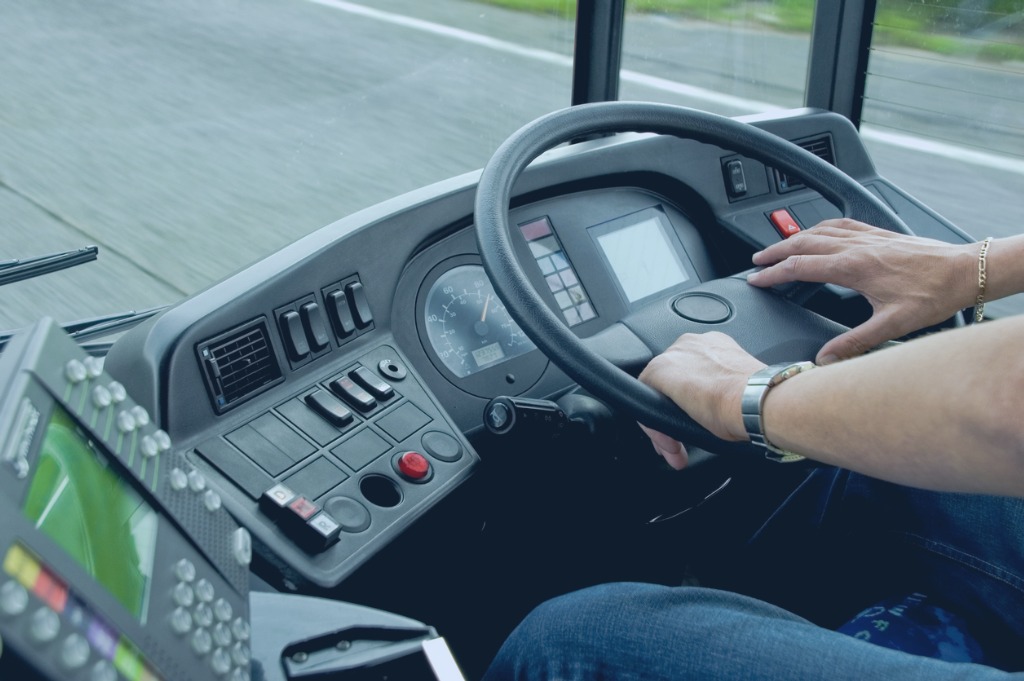 As you will know, working time is governed by the Working Time Regulations 1998 (“WTR 1998”) and it applies to all workers (not just to employees). Under the WTR 1998, workers have the right to a minimum unpaid rest break of 20 minutes per day during any shift that exceeds 6 hours. Where this right is breached and a successful complaint made, a tribunal must make a declaration and may make an award of compensation.

To find out how the EAT came to its surprising decision and what the learning points for employers are, read on!

Mr Grange was employed by Abellio London Limited (“Abellio”) from 2009, initially as a bus driver and then as a worker who monitored and regulated the bus services. In 2014, Mr Grange brought a claim in the Employment Tribunal (“Tribunal”) under the WTR 1998 asserting that Abellio had refused to permit him to exercise his entitlement to rest breaks during his employment.

The Tribunal initially dismissed his claim, finding that there was no claim in the absence of a deliberate act of refusal of rest breaks by Abellio. Mr Grange then successfully appealed to the EAT which found that as a matter of law, the employer’s refusal of rest breaks did not have to amount to an active response to a request! Interestingly, the EAT found that the denial of the right could take place through how the working day was arranged, even if it was not intended to prevent the worker taking the rest break.

The case was then referred back to the Tribunal to consider whether Mr Grange had been denied rest breaks or not. Abellio successfully argued that Mr Grange’s claims for rest breaks prior to July 2014 were out of time and could not be considered by the Tribunal. For rest breaks from July 2014 onwards, the Tribunal found that there were 14 working days for which Abellio was in breach.

Mr Grange argued that the lack of rest breaks had caused him discomfort that was more than a minor inconvenience due to a medical condition involving his bowel. In light of this, the Tribunal considered £750 to be a just and equitable sum to be awarded to Mr Grange by way of damages.

Unhappy with this decision, Mr Grange appealed again to the EAT regarding the time limits and Abellio cross-appealed, arguing that Regulation 30 did not permit an award of damages for personal injury at all. There was previous case law that confirmed that damages were not recoverable under Regulation 30.

The EAT dismissed both Mr Grange’s appeal and Abellio’s cross-appeal, holding that employment tribunals are entitled to award damages for personal injury under Regulation 30(4). The EAT held that the previous case law could be differentiated from the decision involving Mr Grange and did not preclude the Tribunal from reaching its current decision.

The EAT went further and confirmed that it was the objective of the WTR 1998 to protect the health and safety of the worker, and because of this it would be natural for the WTR 1998 to allow awards for personal injury. Mr Grange’s award of £750 was maintained and the EAT rejected the argument that the “excessive formality” of medical reports was required to determine the extent of any personal injury due to the financial cost involved. It held that tribunals should be empowered to deal with low value cases on a “common-sense” basis!

It is not known whether this case will be appealed but further guidance may be needed here. In particular, further clarity is needed to ensure that there is a clear distinction between the previous case law and this decision.

In the meantime, this case paves the way for claimants to seek personal injury damages where they have been denied rest breaks and can prove that they have suffered more than a minor inconvenience as a result. It even suggests that in low value claims, medical evidence will not be necessary! This is concerning for employers and reinforces the need to consider how work is arranged for staff and ensure that they can take the rest breaks that they are entitled to. Employers may wish to issue a reminder to staff of the need to take their rest breaks, consider the current rules around when rest breaks are taken in the business and consider scheduling in the rest break at a set time for staff if appropriate.