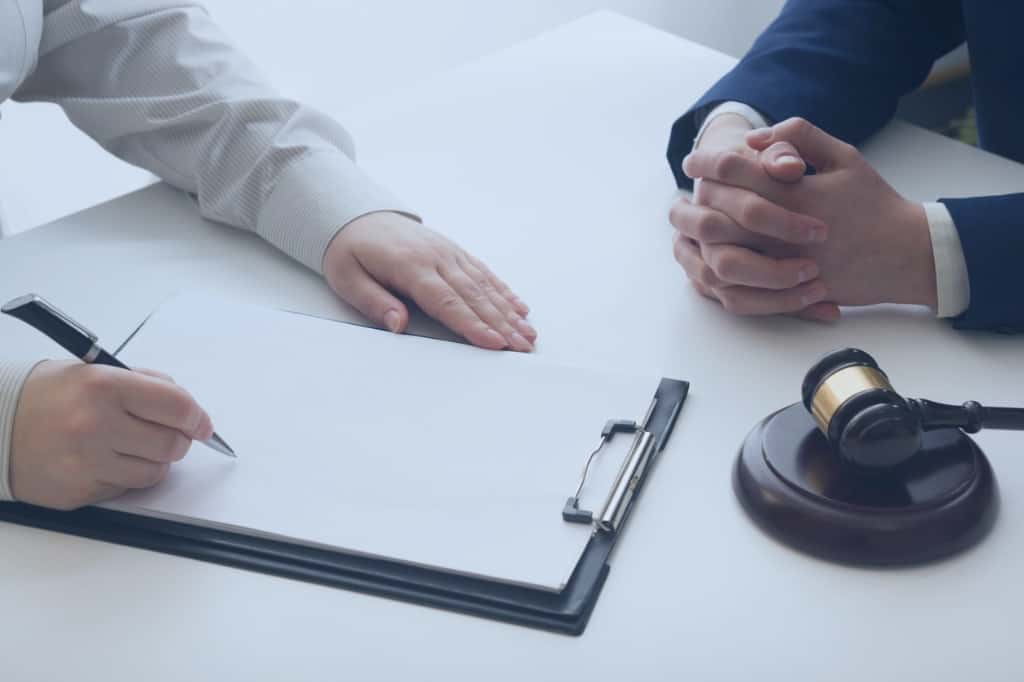 A new case Kocur v Angard Staffing Solutions Limited and another [2019] in the Court of Appeal has provided clarification on the ‘working hours’ an Agency worker is entitled to after twelve weeks of working in the same role with the same client.  In recent years there have been relatively few cases clarifying the meaning of the Agency Worker Regulations 2010 (“AWR”). It has therefore been difficult for employers to interpret these regulations and decide how they should be complied with on a day to day basis. Therefore, before looking at the case it is useful to understand how the regulations operate in practice.

The general principle behind AWR is for agency workers not to be disadvantaged by virtue of them being supplied to a client by an employment business, as opposed to if they had been recruited by the client directly. From day one, agency workers have the right to the same basic working conditions in relation to access to collective facilities provided by the employer such as canteens, staff rooms and car parking. In addition, agency workers are also entitled to information regarding employment vacancies within the client’s business.

After 12 weeks of working in the same role for the same client (the “qualifying period’), agency workers are entitled to the same relevant terms and conditions as comparable employees who were hired by the client directly.  The AWR define “relevant terms and conditions” as pay, holidays, duration of working time, night work, rest periods and rest breaks. It is important that agencies, umbrellas and clients adhere to these regulations as a breach could leave them liable to pay compensation to the agency worker in question.

But what does “duration of working time” actually mean in this context? In the case of Kocur v Angard Staffing Solutions Limited and another the agency worker argued that it meant that he was entitled to the same working hours as comparable employees based on his reading of the regulations. Read on for the facts…

Mr Kocur was an agency worker supplied to the Royal Mail by Angard Staffing Solutions. Once he had completed twelve weeks of work he had become entitled to ‘the same working and employment conditions’ as he would have received, had he been recruited directly by the Royal Mail. He brought tribunal proceedings claiming that Royal Mail had breached the Agency Worker Regulations, by failing to allocate him the same hours of work as Royal Mail employees.

The Employment Tribunal rejected this argument on the basis that the demand was unworkable and not what the regulations intended. Mr Kocur then appealed this decision to the Employment Appeals Tribunal who agreed that the entitlement in the AWR to the same terms and conditions in relation to ‘duration of working time’ was not intended to mean that agency workers must be offered the same number of working hours as a comparable employee, as this would undermine the flexibility inherent in the nature of agency work.

Mr Kocur then appealed this decision and the case arrived at the Court of Appeal. In their judgment the Court dismissed the appeal and upheld the decision of the Employment Appeal Tribunal.

Their reasoning behind this was two-fold. Firstly they agreed that the agency worker relationship and the regulations that dictate this relationship were intend to give clients the flexibility in terms of the size of the workforce available to them from time to time. Therefore, if a worker was entitled to the same working hours as employees after twelve weeks, it would undermine this idea. Secondly on analysing the actual wording of the AWR, the Court held that the reference to ‘working time’ was intended to mean the ‘maximum length for any period of working time’. For example, if an employee was expected to work twelve hours it would be unfair to expect an agency worker to work thirteen.

On this basis the Court of Appeal dismissed Mr Kocur’s claim and held that no breach of the AWR had occurred.

The significance of the decision

The decision provides some welcome clarification to agencies, umbrellas and clients engaging agency workers. In particular, there is no obligation to offer agency workers the same amount of working hours as a comparable employee.

It is however important to ensure that the correct systems are in place so that after twelve weeks, the agency worker is provided with the same relevant terms and conditions as a comparable employee.

Disclaimer: This bulletin is for general guidance purposes only and should not be used for any other purpose. This article is written by Brabners and reproduced with their permission. Brabners is a Limited Liability Partnership.