What do the Deutsche Bank job cuts mean for contractors? 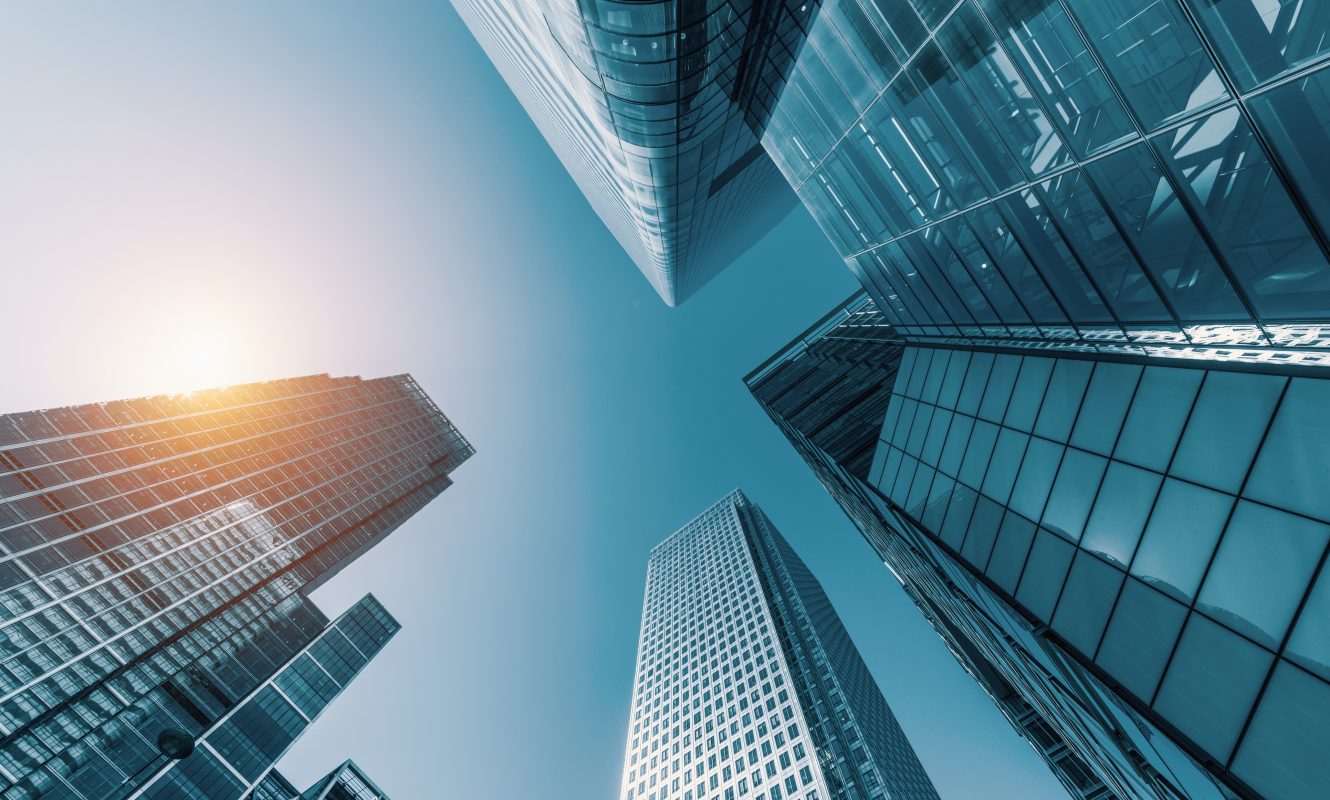 Another week, another multinational bank announces job cuts. As well as the 15,000-20,000 job cuts, as reported by the Financial Times, Deutsche Bank has also announced that it will no longer be allowing employees to carry over holiday entitlement from one year to the next and will discontinue long service awards as of October. While the loss of permanent employees has been widely reported, what does it spell out for financial consultants and IT contractors that currently work with the bank?

Deutsche Bank’s 97,100-strong workforce is facing some serious axe-swinging at the hands of the Frankfurt head office. As reported by ContractorUK, the bank has asserted that the cuts will only affect its full-time employees during the £5.4billion business restructure process, due to be completed by 2022.

From Deutsche Bank’s official statement, the majority of these losses will be made in the Global Equity department, as well as Corporate and Investment Banking. The statement, which you can read in full here, reads:

‘Deutsche Bank will exit its Equities Sales & Trading business, while retaining a focused equity capital markets operation. In addition, the bank plans to resize its Fixed Income operations in particular its Rates business and will accelerate the wind-down of its existing non-strategic portfolio. In aggregate, Deutsche Bank will reduce risk-weighted assets currently allocated to these businesses by approximately 40%.’

These cuts will see the New York and London offices hit the hardest, which could spell bad news for UK contractors working in that sector – despite the bank’s statement of ‘FTE-only’ losses.

A trend has started to emerge in British banking thanks to the approaching private sector IR35 reform. HSBC announced back in May of this year that it would stop engaging limited company contractors from September 2019 in a bid to avoid the legislation altogether. Morgan Stanley, a multinational investment bank named 6th largest in the US in 2018, and M&G Investments, a UK-based wealth advisor and investment house currently worth around £351bn, quickly followed suit without specifying a date.

All three banks made the (somewhat heavy-handed) business decision to negate any risk of being fined by HMRC for wrongful IR35 status determinations. Andy Vessey ATT, ex-Qdos tax veteran and current Head of Tax at Larsen Howie, commented:

“It’s very disappointing that huge financial organisations as such have adopted such a negative attitude and one which they may well regret in the long term. However, this has been a concern of mine since I spoke to a local representative of Santander last year, shortly after the first consultation in May 2018.”

“That person told me that that the off-payroll rules were too much trouble and that the bank was likely to adopt a blanket assessment approach, i.e. all disguised employees or indeed actual employees.”

Is it too much of a stretch to imagine Deutsche Bank taking the same measures before April 2020? It’s certainly food for thought, particularly as the bank is making such drastic cuts to its permanent employees – a decidedly more difficult and expensive process thanks to employee redundancy rights.