Uber argues that its drivers are self-employed: Supreme Court rules they are workers 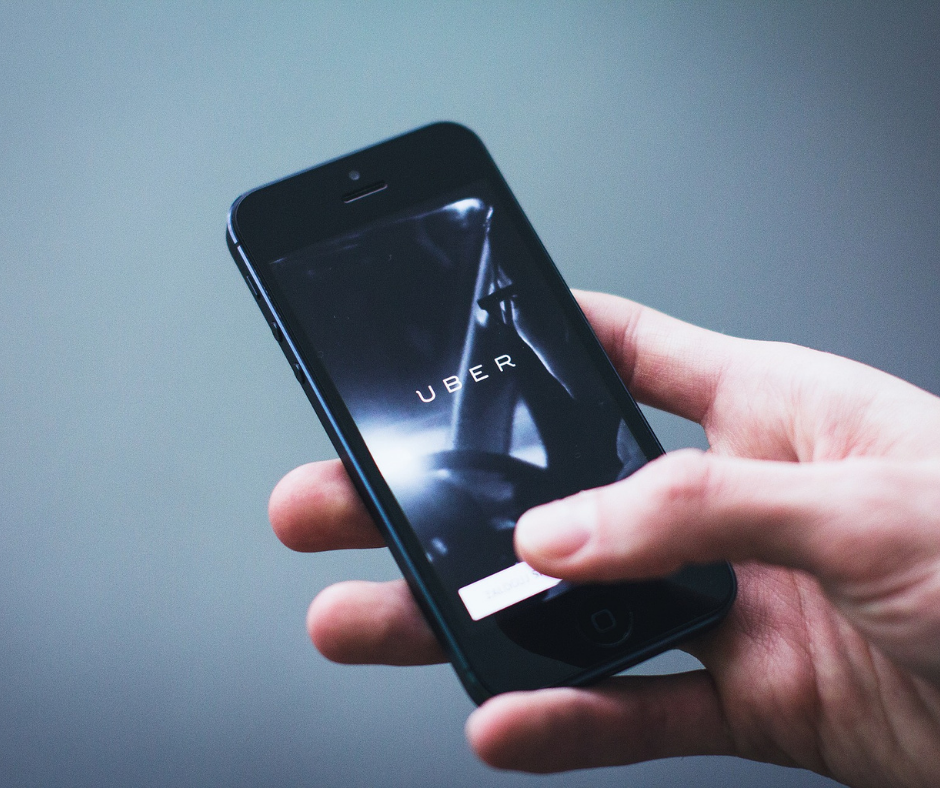 The widely anticipated Supreme Court judgment in the case of Uber and others v Aslam and others was handed down on 19th February 2021, drawing further attention to the gig economy and the notion of false self-employment.

The high-profile and ongoing debate over “worker” versus “self-employed” status was triggered in part by a case brought in 2016 by Mr Aslam, an Uber driver, who claimed that he and other fellow drivers should be paid the National Minimum Wage and should also receive holiday pay, in accordance with the Working Time Regulations 1998, for time spent when they were logged onto the Uber app and ready and willing to accept passengers. Mr Aslam and other Uber drivers would only be entitled to such rights if they were deemed to be workers, rather than self-employed.

Uber vehemently denied throughout the proceedings that its drivers were workers, arguing that the drivers were independent and self-employed. Uber argued that contracts were made between the driver and the passenger and that the drivers were at liberty to choose whether or not to accept an assignment each time a taxi journey was requested by a potential passenger. Uber’s position was that it merely provided a technology platform (i.e the Uber app) to facilitate the provision of taxi driving services between drivers and passengers; Uber argued that it did not provide those services itself, the drivers did.

However, the Employment Tribunal found in favour of the Claimants and labelled Uber drivers as “workers”.

Uber appealed the decision all the way to the highest court in the land; the Supreme Court. Unfortunately for Uber, the Supreme Court agreed with the Employment Tribunal and ruled that the drivers in question were workers, not self-employed.

The Supreme Court looked at whether the Uber drivers deserved the protection of the law – was the degree of subordination and control to which they were subjected by Uber such that, in reality, the drivers did not have the discretion to negotiate the terms of the contract with their passengers? If not, then that indicated that they were not genuinely self-employed. The greater the control exercised by one party (in this case, Uber) over the other (here, the drivers), the stronger the case for classifying the individual as a worker rather than self-employed.

Importantly, in making their decision, the Supreme Court stressed that it was not appropriate to treat the written contract as the starting point in determining worker status. The Supreme Court noted that an ‘employer’ is often in a position to dictate the contractual terms, and workers usually have little to no scope to negotiate those terms. Instead, the Court considered the reality of the situation.

Further, the Supreme Court made it clear employment law (including worker status) protections cannot be contracted out of, so any terms in a contract which seek to skirt around protective provisions will be void on public policy grounds. The written contract should not be ignored, but a contractual document will not contain all of the parties’ rights and obligations towards each other and there is no rule that a contract represents the full and accurate agreement just because an individual has signed it (given the imbalance of power between the parties referred to above).

In response to the decision, Uber has stated that the case does not apply to their drivers now and only applies to the specific drivers who brought the case and were engaged in 2016 because Uber have subsequently made changes to their business model which, in Uber’s view, means that their current drivers are genuinely self-employed.  Whether Uber’s current drivers challenge that assessment remains to be seen.

What does this mean for Umbrella companies?

The Supreme Court decision does not mean that all contractors and individuals engaged in the gig economy and temporary labour market are workers. Worker status needs to be considered on a case by case basis, taking into account the reality of the relationship between the parties and factors such as the extent to which one party is subordinate to, and dependent on, the other.

Umbrella companies which engage self-employed contractors should be alive to the risk that such individuals could be deemed to be workers in certain circumstances, and that regardless of how tightly worded their contract is, a court will consider the reality of the situation when assessing the individual’s status.

The fact that a contractor may wish to be engaged on a self-employed basis does not mean that this is the most suitable way of working, and umbrella companies should consider and discuss whether other models (such as employment) may be more appropriate.

This bulletin is for general guidance purposes only and should not be used for any other purpose.