How will Flexible Furlough affect Holiday? 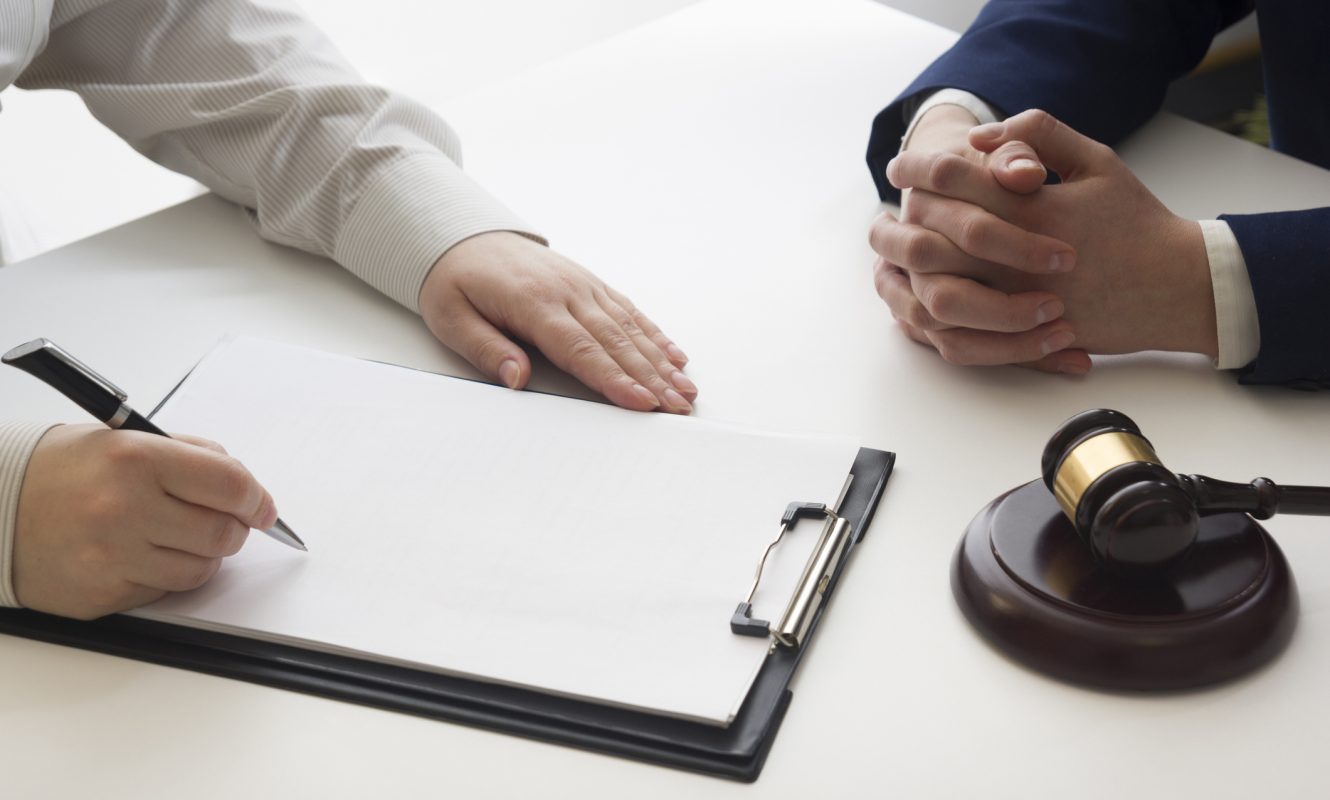 The new flexible furlough scheme commenced on 1 July 2020. Already this month, many employers have started taking advantage of the ability to bring employees back to work on a part-time basis as the country begins to ease out of lockdown. The increased flexibility is something that has been long-awaited by businesses, many of which have been calling for it since the scheme began in March. The introduction of the flexible furlough scheme in July gives businesses a month to figure out the most suitable arrangements for them, before they must start contributing to furloughed workers’ wages from August.

On 12 June the government published updated guidance regarding the details of the flexible scheme which will run until October 2020 and a third Treasury Direction was published on 26 June also addressing the changes.

What was the position on holidays prior to the introduction of flexible furlough? A reminder:

The guidance confirmed that an employee taking holiday during furlough would not break the furlough period. However, the Government also clarified that employees should be paid 100% of their wage whilst on holiday, meaning employers are required to contribute on top of the furlough payment during periods of holiday, if they were not already.

So, what is the position on holidays under the updated scheme?

The Government has now addressed how holidays should be managed under the new flexible furlough scheme.

Principally, where an employee is flexibly furloughed, any holiday taken during the relevant claim period should be counted as furloughed hours rather than working hours. This means that an employee who is due to work on a part-time basis during a particular claim period should be treated as being on furlough for all holiday taken during that period – regardless of whether some or all of the holiday falls on days when they were otherwise due to work. The employer will be able to claim 80% of the employee’s pay for the whole of the holiday period through the scheme, although they will still have to top-up the employee’s wage to their full rate pay.

However, the guidance states that employers should not place employees on furlough simply because they are on holiday at that time. It is likely that this would be regarded as an abuse of the scheme. With HMRC’s apparent commitment to cracking down on companies falsely taking advantage of the job retention scheme, this is something employers would be well advised against. Although not specifically expanded upon in the guidance, it is thought that this means that an employer cannot deliberately move an employee onto furlough leave because they have booked annual leave. In the same vein, it appears that employers must not move an employee whose furlough period had finished back into the furlough scheme simply because they have booked a holiday.

However, if the employee was already due to be working under the flexible furlough scheme, all holiday time during that period should be treated as furlough according to the guidance.

How this will be audited by HMRC moving forward remains unclear and many employers have been left unsure as to how best to address holidays whilst using the flexible furlough scheme. Employers who are unsure about the correct approach to adopt may wish to consider taking legal advice.