Self-employed Contractors and the Right of Substitution 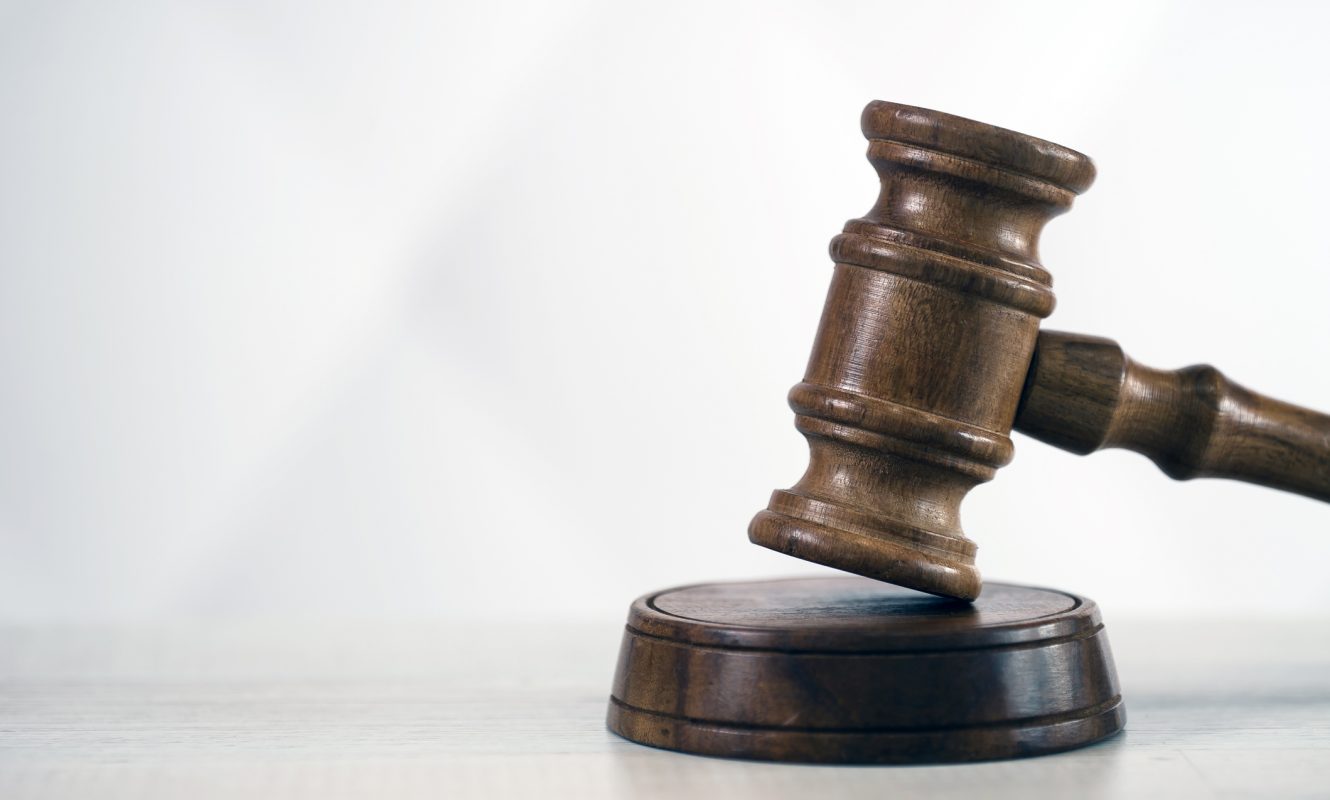 In the recent case of Stuart Delivery Ltd v Augustine, the Court of Appeal has determined that a moped courier was, in reality, a ‘worker’ and was not genuinely self-employed due to the restrictions on his ability to send a substitute to work in his place. This case provides further important guidance for contractors, umbrella companies and agencies on the right of substitution and its importance in assessing an individual’s employment status.

The Employment Rights Act 1996 (“ERA 1996”) provides a definition of “worker” as someone who either works under a contract of employment (so all employees are workers), or who has a contract under which they must personally perform work. This particular definition of worker is not only found in the ERA 1996 but also in the Working Time Regulations 1998 and the National Minimum Wage Act 1998, meaning that someone who is found to be a “worker” would be entitled to rights such as protection from unlawful deductions from wages, holiday pay and the right to be paid at least the National Minimum Wage.

In considering whether an individual has to provide personal service, the right of substitution is a very relevant factor. A contractor who has an unfettered right to send a substitute to work in their place is not obliged to perform work personally. Whilst an unfettered right of substitution (meaning complete freedom regarding whether to send a substitute and who to send) does not guarantee that a contractor will be found to be genuinely self-employed, it goes a long way. However, even if a contract contains a right of substitution clause, if that right is subject to restrictions or conditions (whether in the contract or in practice), the contractor’s self-employed status can be called into question.

The facts of the case

Mr Augustine was a courier for Stuart Delivery who was paid for each delivery ‘slot’ which he signed up for. By signing up for a slot, couriers commit themselves to being in a certain area for a certain period of time and are paid a guaranteed minimum of £9 per hour, irrespective of whether they actually carry out any deliveries during that slot.

If Mr Augustine accepted a slot on Stuart Delivery’s app, he was allowed to subsequently drop his slot by releasing it via the app to other couriers. However, if no other courier chose to pick up the slot, then Mr Augustine would remain liable to do it himself or he would face a penalty. Additionally, if he refused more than 1 delivery job during his slot, he would not receive the guaranteed minimum hourly payment of £9 p/h for that slot. He also had no ability to choose which courier took on the delivery in his place; it depended entirely on whether any of Stuart Delivery’s other couriers on the app opted to accept his slot or not. There were also incentives and cash rewards available if Mr Augustine completed at least two slots in a week and successfully completed a certain number of deliveries.

In 2017, Stuart Delivery terminated their contract with Mr Augustine. Mr Augustine brought a claim for notice pay, holiday pay and other payments and alleged that he was not actually self-employed but was either an employee or a worker. Stuart Delivery argued that he was not a worker because he had a contractual right of substitution and there was no obligation on him to personally perform work for them.

The Tribunal ruled that Mr Augustine was a worker. Stuart Delivery appealed unsuccessfully to the Employment Appeal Tribunal, and then to the Court of Appeal.

The Court of Appeal also concluded that Mr Augustine was a worker and was not truly self-employed. The Court found that the right of substitution in Mr Augustine case was fettered (limited). The risk of sanctions or penalties if Mr Augustine gave up his slot (and the rewards available if he didn’t) meant that there was a real incentive on him to perform the work personally. Furthermore, the right of substitution was limited to offering his slots to other couriers who had a contract with Stuart Delivery and who were signed up to the app. He also had no choice over which substitute courier took his place.

The Court of Appeal made the point that what is ultimatley important when assessing employment status is what happens in practice, not what is written in the contract.

Parties still need to think carefully about the contractual terms. Right of substitution clauses which are too restrictive may adversely impact a contractor’s self-employed status. For example, requiring any substitute to go through training or a vetting procedure, or to be approved by the client in advance, could potentially lead a court or HMRC to conclude that the contractor does not have a genuine unfettered right of substitution.

However, umbrella companies, agencies and contractors must bear in mind that the courts and HMRC are interested in the reality of the relationship between the parties, rather than simply what the contract says. We would recommend that the right of substitution is considered as carefully as factors such as supervision, direction and control when assessing whether it is appropriate for a contractor to be engaged on a self-employed basis or whether an employment model would be more appropriate.