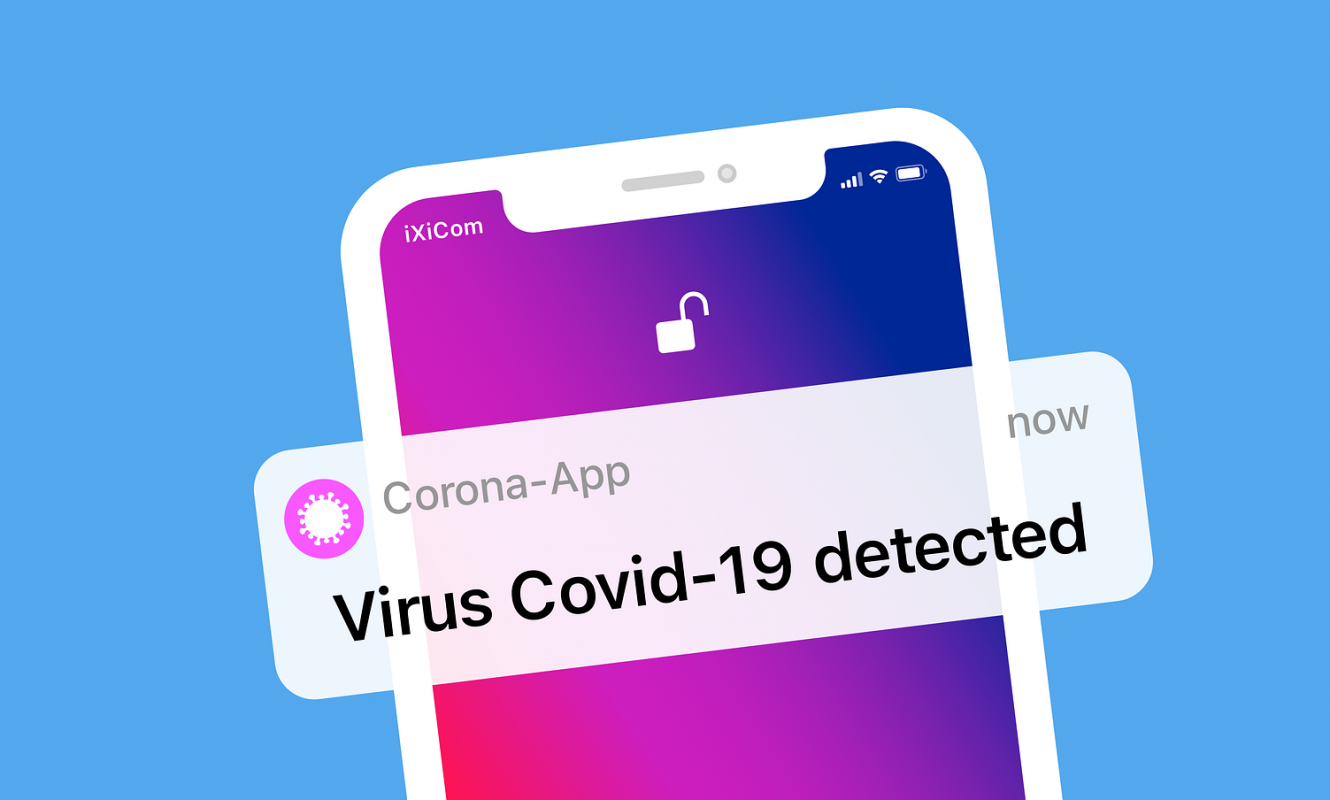 Downing Street announced on 20 July that it is “crucial” for those pinged by the Covid app to self-isolate, insisting that businesses should assist their employees in doing so.  Whilst downloading the app and subscribing to alerts remains voluntary, Paul Scully, the business minister has emphasised that people should make an informed decision as to whether to self-isolate and that he would encourage those pinged to do so.

The recent announcement has caused confusion with thousands of people having been pinged in the last week, there is now a growing fear amongst businesses due to staff missing work to self-isolate causing major disruption in the daily running of businesses. Between the 8 and 15 July more than 600,000 people have been sent alerts to self-isolate after having come into close proximity with somebody with Covid. Having endured a year and a half trying to survive the pandemic in anticipation of freedom-day, businesses fear that having so many staff missing from work may continue their struggle to survive, especially given that the number of daily pings is increasing rapidly as we go back to our normal routines and socialising and that this will continue throughout the rest of the year.

Many businesses where staff cannot work from home have been forced to close due to a lack of staff in industries such as hospitality and there have been wide-spread reports about shelves being empty because workers in supermarkets are having to self-isolate. Many business owners have expressed their devastation as freedom-day was supposed to bring them the business they so desperately needed and instead they do not even have enough staff to operate due to the increasing number of “pings”.

This increase causes a number of issues for employers:

Concerns are becoming prevalent that some employees may use the pingdemic as an additional reason not to attend work by taking advantage of the situation. Opposingly, questions also remain as what to do where an employee is pinged by the app and poses health and safety concerns yet refuses to isolate.

The government has attempted to encourage people to self-isolate when pinged by the app by offering a £500 grant to assist those who may financially struggle by self-isolating and taking time off from work. The figure of £500 was agreed upon as the average UK weekly wage is £571. However, not everyone will be eligible for this grant (it’s for those on low incomes only) and the amount may not cover the loss the employee has suffered.

Therefore, there remains concern as to the responsibility which could land on employers to provide some form of payment to employees whilst they are self-isolating. Some advice states that, where the self-isolation is not mandatory and an employer forces an employee not to attend work when they wish to, the employer should pay that employee in full.  This leaves the employer in a very difficult position where they lose money on both counts because they don’t have the staff to do the work and they still may have to pay them. However, this may be an arguable position depending on the circumstances and employers should take advice if these particular circumstances arise.

As it stands, whilst the government encourages businesses to assist their employees to self-isolate, there is no obligation upon an employer to provide sick pay whilst absent leading to an employee being less willing to isolate and then act in contravention of the guidance and processes which have been put in place to support health and safety concerns.

The government recommends that where work can be done from home, that this option should be explored. Where this is not possible, businesses have also been encouraged to allow employees to take annual leave to accommodate the period of self-isolation, another cost to the employer and meaning that an employee is losing their entitlement to holiday.

There have been calls to assist employees in other ways such as providing Statutory Sick Pay whilst they are unable to work, or being able to furlough them. There are differing reports and opinions on whether an employee can be furloughed if they have to self isolate with some advice stating that they can be furloughed. However, having spoken to HMRC, it confirmed that furlough is not available to employees who are self-isolating as the Job Retention Scheme is not applicable in the short term. It does not appear that this position will change.

Over the last week supermarkets have seen their shelves empty due to a shortage of staff from the pingdemic causing panic amongst consumers. However, supermarkets are just one of many industries in which there has been a widespread shortage of staff. In response to the concerns raised around so many people being pinged, on 22 July the Government released a list of 16 sectors to clarify the people who may be exempt from self-isolating due to their profession in an attempt to reduce the harm caused to businesses and key services. The sectors include energy, civil nuclear, digital infrastructure, food production and supply, waste, water, veterinary medicines, essential chemicals, essential transport, medicines, medical devices, clinical consumable supplies, emergency services, border control, essential defence outputs, and local government. This exemption will only apply to workers who have been double vaccinated for over 14 days. Where a worker may benefit from this exemption, they will be able to go into work after a negative daily Covid test and must quarantine if they get a positive result. It should be noted that the government has not yet produced a list of specific jobs which will be exempt and it is being presumed that not all jobs within a sector will be exempt from self-isolation requirements. Whilst this does assist a number of industries it still leaves a lot of businesses with the challenges discussed here, along with the ongoing issue of vaccinations and freedom of choice for the employees.

It is now quite evident that the freedom-day we were expecting has not yet arrived and many businesses still face an uphill battle of survival for many months to come. Different practical, health and safety and employee relations issues will keep arising and the road ahead will be bumpy. Where an employee feels strongly the need to self-isolate where they have been pinged by the Covid app, businesses should err on the side of caution by allowing employees to self-isolate where there are genuine health and safety concerns. Employers should also take into consideration business factors when assisting their employees, such as whether it is logistically possible to operate without the employees who have been pinged by the app – can there be a restructure between the people who can attend, is overtime  possible, could they close part so the business or reduce opening hours. None of these options will be particularly appealing.

An alternative solution may be to provide employees with lateral flow tests which they can do daily before coming into work if they have been pinged, both to ensure that the working environment remains safe and also to put at ease any health and safety concerns that the employee may have. There may be a cost to this still, and also an element of trust that an employee will properly test themselves, but if an employee tests positive they will be legally required to self-isolate which provides more certainty as to options/employer responsibility.

Where a business is unsure as to their legal obligation in assisting their employees to self-isolate, it is advisable to seek legal advice at the earliest instance to avoid employee complaints/claims or breaching any legal responsibilities.