HMRC issues consultation on IR35 reforms to the private sector 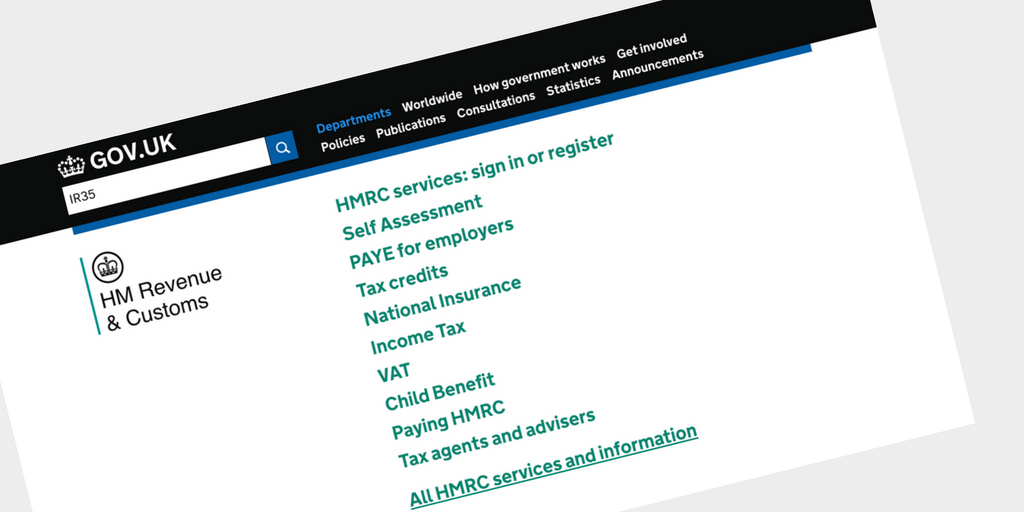 After many months delay, HMRC has today finally issued their long-awaited consultation on IR35 reforms in the private sector.  Interestingly, it is not simply a “pure” roll out of public sector changes, there are other options being considered such as supply chain assurance (which FCSA has often proposed) and additional record-keeping.  Some options have been decided as out of scope, such as a possible withholding tax.  FCSA’s chief executive reacts to the development:

“HMRC’s track record on IR35 is dismal and it is unthinkable that it can expect end-hirers to take responsibility for IR35 when it is proven that they cannot implement it properly themselves.  The reforms in the public sector have had a devastating impact as has been widely reported.  HMRC has failed to communicate effectively with 50,000 public sector bodies so to roll the reforms out to 5.5m private businesses in the UK will require a massive upscaling of current policy implementation which HMRC is simply not equipped to do.  HMRC is already over-stretched and the public sector changes were not implemented properly.  In recent times, we have seen a number of tax policy changes introduced which have simply served to penalise the contingent workforce and the businesses that support them, leaving them financially worse off and under-valued by a Government that claims to recognise the economic importance of the flexible workforce.  It would be simply malicious and wrong to punish these workers and the businesses that have been the financial backbone of the UK economy in recent years by imposing these reforms on them.

“It is interesting to read that HMRC is not simply planning to replicate a roll out of the public sector reforms into the private sector and is considering other options such as supply chain assurance and additional record-keeping processes, which aligns with the governments Labour Market Strategy issued last week.  I am also pleased to see that other options have been rejected such as withholding tax which was an option on the table.  However, we disagree that public sector compliance has improved since the reforms were implemented; all that we have seen is an increase in numbers on payroll, which is not substantive proof that they should be there at all and simply put there under inaccurate blanket or role-based decisions made by their engagers.

“Worryingly, the timescale of this consultation means that changes could still introduced for April 2019, although I hope that common sense prevails and that any changes are properly planned so that we do not disrupt the economy at a critical time when we leave the EU.”