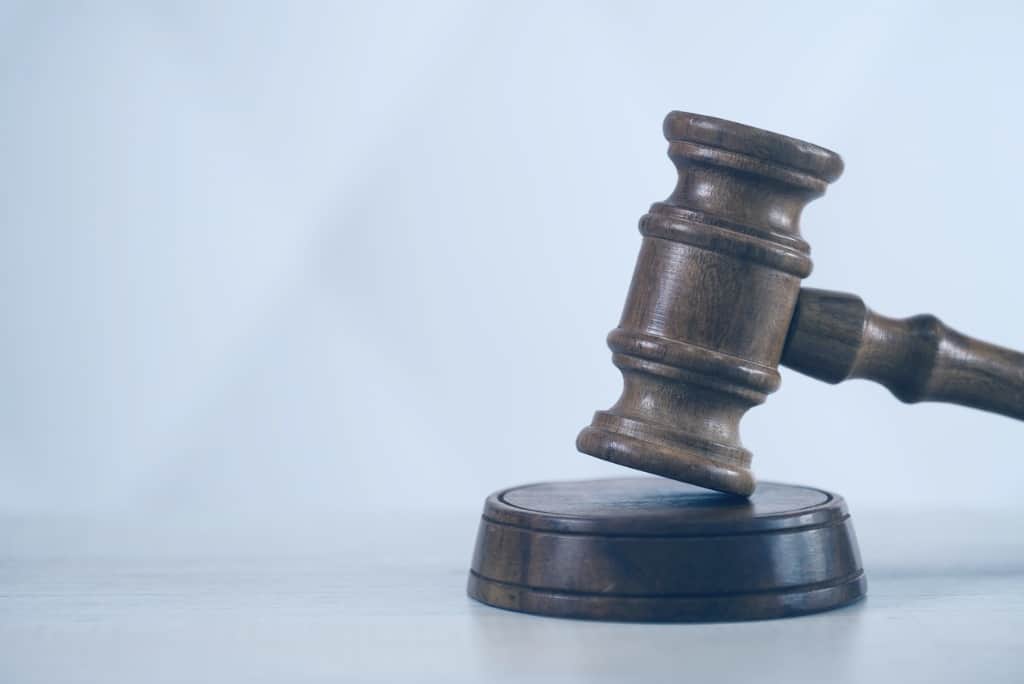 In the recent case of Tillman v Egon Zehnder Ltd the Supreme Court confirmed that courts are able to cross out parts of a restrictive covenant in an employee’s contract that are too wide or restrictive, leaving the remainder of the clause enforceable. This is the first case in 100 years in which the court has clarified the position, by setting out a clear test for other courts to follow.

The case highlights some important principles that employers will need to be aware of if they wish to include restrictive covenants in employees’ employment contracts.

They act as restrictions on the employee, once their employment has terminated and they have left the business, to protect the legitimate business aims of the company. For example, often an employee will be restricted from poaching clients, working for a competitor, or taking other employees with them for a period of up to 6 months (or potentially more) after their employment ends. It is understandable why these are relied on by employers, because employees are in opportunistic positions where they could take advantage of confidential information, client details and business plans after their employment ends.

However, employers may be surprised to learn that the general rule is that restrictive covenants are void and unenforceable, because they are viewed as being a restraint on trade and an employee’s freedom to move jobs. In some cases, however, they can be enforced provided that they only go as far as reasonably necessary to protect the employer’s legitimate interests. If part of a covenant is deemed to be too onerous or restrictive, then there is a risk that the whole covenant will be unenforceable. However, in certain circumstances, if it is possible to delete the part which is too restrictive without the rest of the wording having to be amended, then the remainder of the covenant can be enforced (known as the blue pencil test).

The blue pencil test has been problematic and previously courts have been rather restrictive in their interpretation of the test. To the advantage of the employee, they would generally favour treating the entire covenant as unenforceable, on the basis that editing one covenant could cause a knock-on effect on other covenants and therefore change the meaning of the employment contract in its entirety.

Now the Supreme Court has confirmed that a more liberal approach should be taken.

In the case, the employee Ms Tillman attempted to release herself from a non-compete restriction, where she had agreed that for six months after the end of her employment she would not ‘directly or indirectly engage or be concerned or interested in any business carried on in competition with any business of her old employer’.

She argued that the restriction had such a wide ambit that it prevented her from even having a small shareholding in a competitor and therefore could not be enforced against her.

In their judgment, the Supreme Court decided that the clause could still be enforceable, subject to the blue pencil test. They concluded that the wording ‘or interested in’ was unnecessarily restrictive by preventing Ms Tillman having a shareholding in a competitor, but that this could be removed from the restriction. They reasoned that the rest of the restriction was sensible and reasonable, with the removal of this wording, and that therefore the restriction would remain enforceable.

The Supreme Court ruled that the test for striking out parts of a covenant are as follows:

(i) words can only be removed if there is no need to add to or modify the wording that remains; and

(ii) the removal of the words should not generate any major change in the overall effect of all the post-employment restraints in the contract.

What does this mean?

The decision is positive for employers, in the sense that there is now clear scope for a court to treat an employee’s restrictive covenants as enforceable even if they were originally drafted too widely, if the blue pencil test can be applied.

However, this decision should not be seen as a green light for employers to require their employees to agree to wide-ranging and onerous restrictive covenants. A preventative approach is always the best. These restrictions should be drafted carefully in the first place, ensuring that they are not unreasonably onerous on the employee.