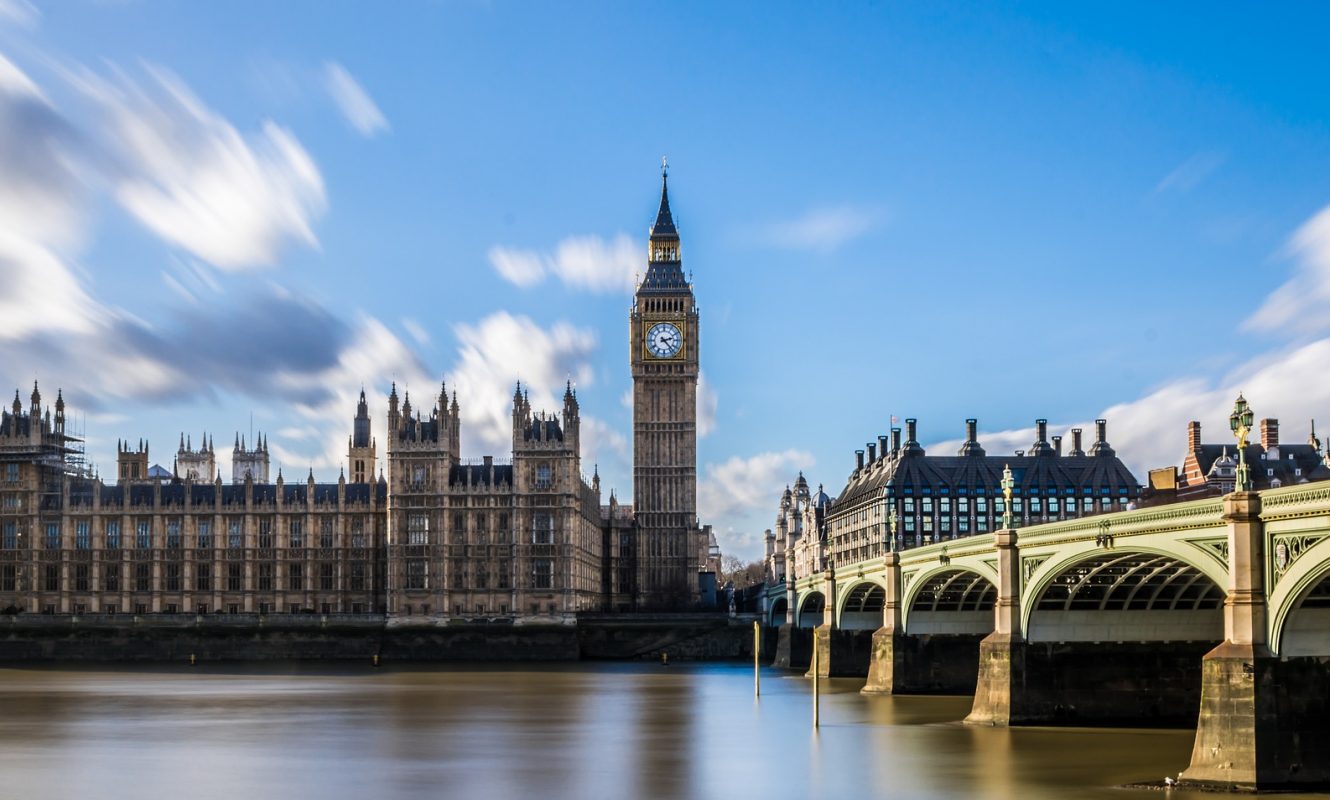 Earlier today, Tuesday 11 May 2021, the Queen outlined the government’s priorities for the year ahead as she officially re-opened Parliament.

In a ten-minute speech in the House of Lords, she highlighted some 30 laws that government intend to pass in the coming year. Read the Queen’s speech here in full on the gov.uk website.

Disappointingly for our sector, this does not include the Employment Bill.

“The Government had an opportunity to introduce a revised Employment Bill in today’s Queen’s Speech. Despite a growing UK contingent worker market, it seems that the Government has chosen to ignore the fact that this sector needs more targeted legislation to protect contractors from current and future exploitation.

There was an opportunity to adopt key elements of the Taylor Report, The Good Work Plan, as well as committing to providing regulation of the outsourced worker sector.

FCSA is extremely disappointed that the Government has shown no commitment to supporting this sector and its workers.

The FCSA will continue to lobby for these changes and will be writing to the BEIS Minister to urge greater action.”