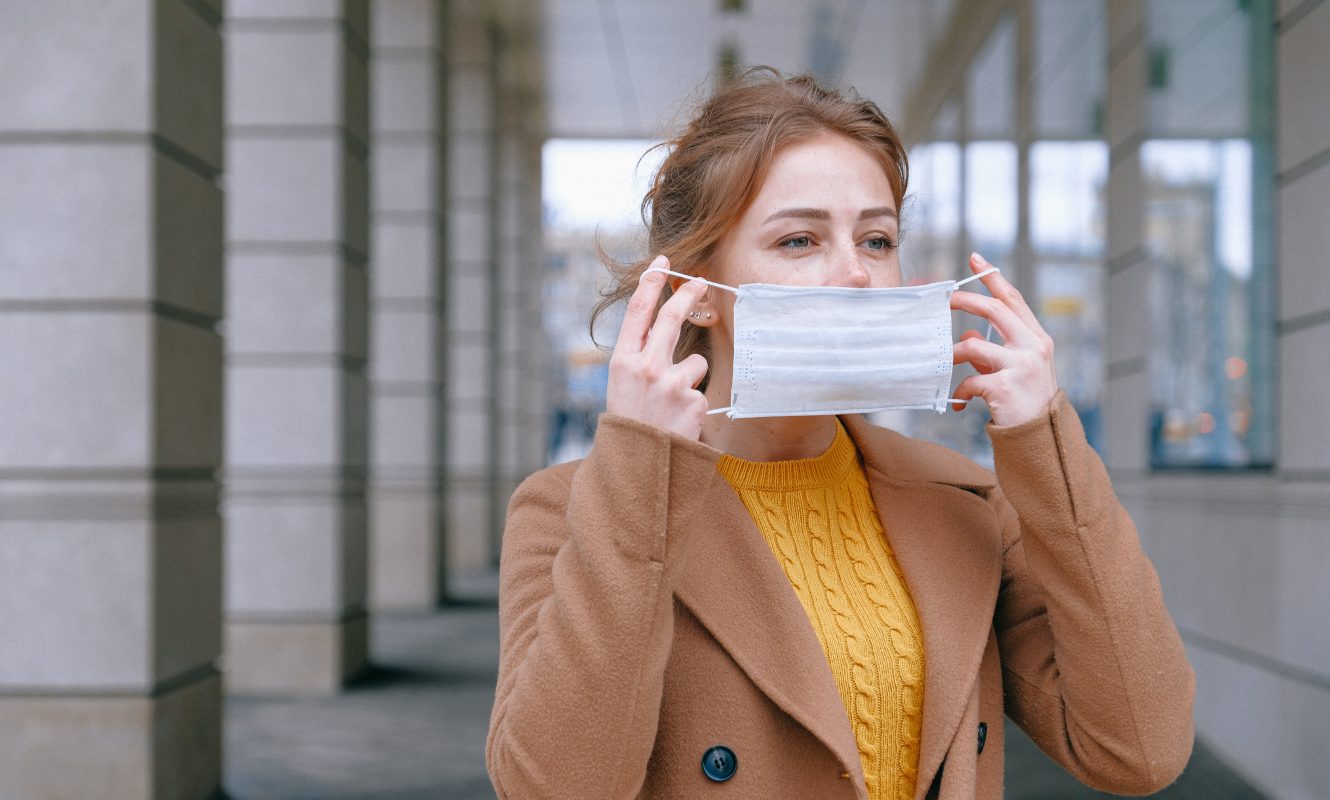 If an employee is dismissed for refusing to come into work because they believe that COVID-19 represents a serious threat to their children’s health and safety, will their dismissal be automatically unfair?

Not in the case of Rodgers v Leeds Laser Cutting Ltd. However, employers should be aware that cases such as this are very fact-specific and should not be taken as setting the definitive legal position.

Mr Rodgers worked for Leeds Laser Cutting Ltd (“LLCL”) as a laser operator in their warehouse. He did not have two years’ continuous service at the point of his dismissal, so he did not have the right to bring an ordinary unfair dismissal claim.

However, under sections 100(1)(d) and (e) of the Employment Rights Act 1996, there are provisions which protect employees from dismissal in circumstances where they leave the workplace or take steps to protect themselves because they reasonably believe there is a serious and imminent danger which the employee can’t reasonably be expected to avert. If employees are dismissed in these circumstances then they can bring an “automatic” unfair dismissal claim, which does not require any particular length of service.

In this case, on 29 March 2020, just after the start of the first lockdown, Mr Rodgers messaged his manager to say that he would not be coming back into work “until the lockdown has eased” because he was worried about catching and passing COVID-19 to his children, one of whom was a baby and the other suffered from sickle-cell anaemia. There was no further contact between Mr Rodgers and his employer until 24 April 2020 when he was dismissed.

LLCL’s warehouse was large (around the size of half a football pitch) and there were typically only 5 employees working in the warehouse at any one time. LLCL had engaged an external professional to conduct a risk assessment, they had implemented social distancing measures and wiping down of surfaces, and they had advised staff not to congregate at lunch and break times.

In fact, when the Tribunal Judge asked Mr Rodgers whether it was difficult in practice to social distance at work, Mr Rodgers admitted that it was “not hard, you could do it”. Mr Rodgers had never asked his employer for a mask. Mr Rodgers also conceded that the measures which LLCL had put in place would possibly make the workplace safer that the community at large, but not safer than his own house, hence why he had taken the decision to remain at home. That said, despite Mr Rodgers’ apparent concerns about COVID-19, the Tribunal found that he had breached self-isolation guidance by driving a friend to hospital on 30 March 2020, the day after he had left work.

In the circumstances, the Tribunal found that Mr Rodgers had not raised any concerns or complaints with his employer regarding the adequacy of the COVID-19 measures which LLCL had put in place. In fact, his text to his employer on 29 March 2020 did not make any mention of Mr Rodgers having a particular fear about his health and safety at work. On the contrary, it appeared that Mr Rodgers’ decision to stay off work was not directly linked to his working conditions; rather, his concerns about the virus were general ones which were not directly attributable to the workplace.

The Tribunal concluded that LLCL’s dismissal of Mr Rodgers was not automatically unfair.

The Employment Tribunal made an important point in this case that an employee cannot simply ‘down tools’ on the basis that the COVID-19 virus exists. An individual can only rely on the protection of sections 100(1)(d) and (e) of the Employment Rights Act 1996 where there is some link between the perceived “danger” and their working conditions. In this case Mr Rodgers had not raised any concerns about the measures in place at the warehouse where he worked and had, in fact, suggested that he may be safer at work than elsewhere. Conceivably an employee could bring a claim relating to a perceived danger in commuting to and from work, but that wasn’t raised as an issue in this case.

The Tribunal did, however, find that LLCL had made no effort to contact Mr Rodgers to clarify his position or to discuss any alternative options, including furlough or sick pay. In fact, LLCL made a conscious decision not to make contact with Mr Rodgers, considering the onus to be on him to make contact with them. Such an approach is highly unusual and the Tribunal alluded to the fact that the outcome of the case might have been very different if the Claimant had the length of service to bring an “ordinary” unfair dismissal claim. Employers should therefore remember that it is important to engage with any concerns raised by employees about their health and safety, and it would only be in very exceptional cases that an employer would dismiss an employee without any warning or prior discussion.

Many employers and agencies will have been grappling with how to deal with concerns raised by employees about their health and safety in the current circumstances, particularly employees who are unwilling or reluctant to return to work. It is important to listen to their concerns but also to ask them to be specific about what it is that they are worried about in the workplace, bearing in mind the various COVID-secure measures which have been put in place on site. It is not appropriate for an employee simply to refer to a general fear of COVID-19 as a reason for not attending work; their specific workplace-related concerns need to be explored and addressed where possible.