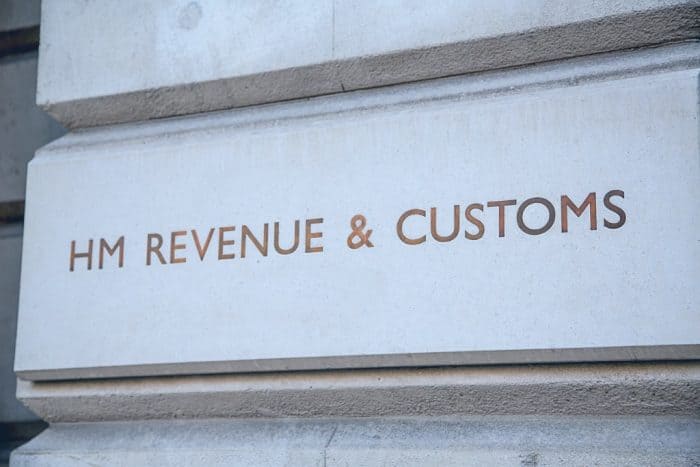 As the Off-Payroll working in the private sector consultation comes to a close we are proposing a new innovative solution designed to increase IR35 compliance in a fair and transparent way.

The Enhanced Reporting and Enforcement solution will allow Personal Service Companies (PSCs) to retain responsibility for their IR35 status, as they currently do, albeit with an obligation of reasonable care.  The proposal will serve to tighten up compliance by requiring end-hirers to secure their labour supply chains, and requiring the PSC, feepayer and intermediaries to share information up the supply chain.  Information would be reported quarterly to HMRC, and the resulting intelligence would enable HMRC to undertake targeted, risk-based compliance and enforcement activity.

Commenting on the innovative idea Julia Kermode said: “Our proposal is a solution that works on all levels: it redresses the current balance by giving both the end-client and PSC some skin in the game; it drives compliance by making it in the commercial interests of intermediaries and the whole supply chain; and it gives HMRC real-time data for targeted enforcement activity.  And best of all, our proposal will not be overly burdensome as it is now common practice for compliant businesses in the labour supply chain to carry out supplier audits and maintain preferred supplier lists based on compliance standards.”

FCSA’s response to the consultation also presents up to date evidence that shows:

Julia Kermode added: “Many of HMRC’s assumptions are simply wrong.  We know that the £1.2 billion figure is linked to forecasts published in the OBR’s Fiscal Risks Report, that was issued in July 2017.  However, the OBR acknowledged that there were “risks in both directions” in their assumptions, and current evidence clearly points towards the forecasts being overstated.  Furthermore, we disagree with HMRC’s assumption that one third of people working through a company are working like employees, but perhaps most concerning of all is our evidence that HMRC’s figure of 58,000 extra individuals paying income tax per month includes sole-traders.  This is very serious because, by definition, sole traders are outside the scope of IR35 and so should not be on payroll, nor taxed as employees.

“All of these figures seem to be over inflated and appear to be used by HMRC and the Treasury to push through legislation outside of the allowable timescale.  At the very least, further transparency around the calculations and assumptions is required.

“Our consultation response also outlines the numerous problems that we have seen since the legislation came into effect in the public sector.  The reforms have not been a success and have in fact have been a driving force for significant non-compliance through ever more complex schemes.  In the worst instance, contractors have been aggressively targeted and duped into disguised remuneration which now puts them at significant personal financial risk.

“All in all, the 2017 reforms have been a shambles and the Government cannot realistically countenance any roll out to the private sector.  Here at FCSA we have taken a proactive step to propose an innovative solution which is more balanced for all parties and is likely to result in correct IR35 assessments and compliance improvements throughout the supply chain.  We are certain that our approach is more proportionate, fair and realistic and we will be lobbying for the Government to listen to our well-informed views.”