Why culling contractors isn’t a risk-free solution to IR35 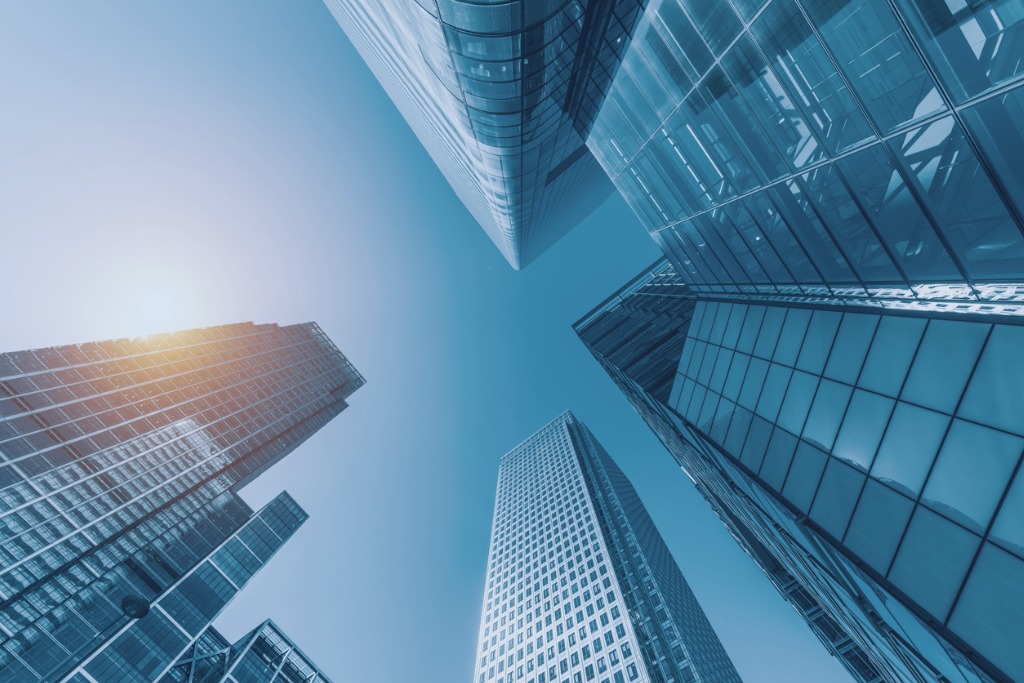 The IR35 reform has coloured contractor news since the public sector rollout in April 2017. It’s generally accepted (by everyone bar HMRC) that this reform did not go particularly well, and you’d be forgiven for thinking that the private sector reform is going the same way before it’s even officially begun.

While 6th April 2020 is still a whole 6 months away, many large corporates in the financial and pharma sectors are pre-empting the changes in legislation and liability by taking ‘risk-averse’ measures. It began with HSBC announcing a cull in limited company contractors, which was quickly followed by Morgan Stanley, and M&G Investments. More recently, Barclays and Lloyds have taken the softer but still contractor-averse stance of pushing all limited company contractors to PAYE. GSK and other pharma agencies are also rumoured to be going to the same way before January.

When looked at from a distance, it appears that a pattern has been set by these private sector giants. RBS has been the only exception thus far that has publicly pledged to take ‘reasonable care’ to keep their contractors – however, it’s the minority in this case that’s got it right.

Why have so many banks taken the risk-averse route with IR35?

It’s a question that’s been asked across the industry; with every new company that joins the ranks of risk-avoiders, the contracting community becomes a little more disheartened. Is it to do with costs? Perhaps a lack of understanding surrounding the legislation? Or is it simply short-sighted laziness on the companies’ part?

You can read the full article here >