Uber drivers confirmed as “workers” but the case could still continue 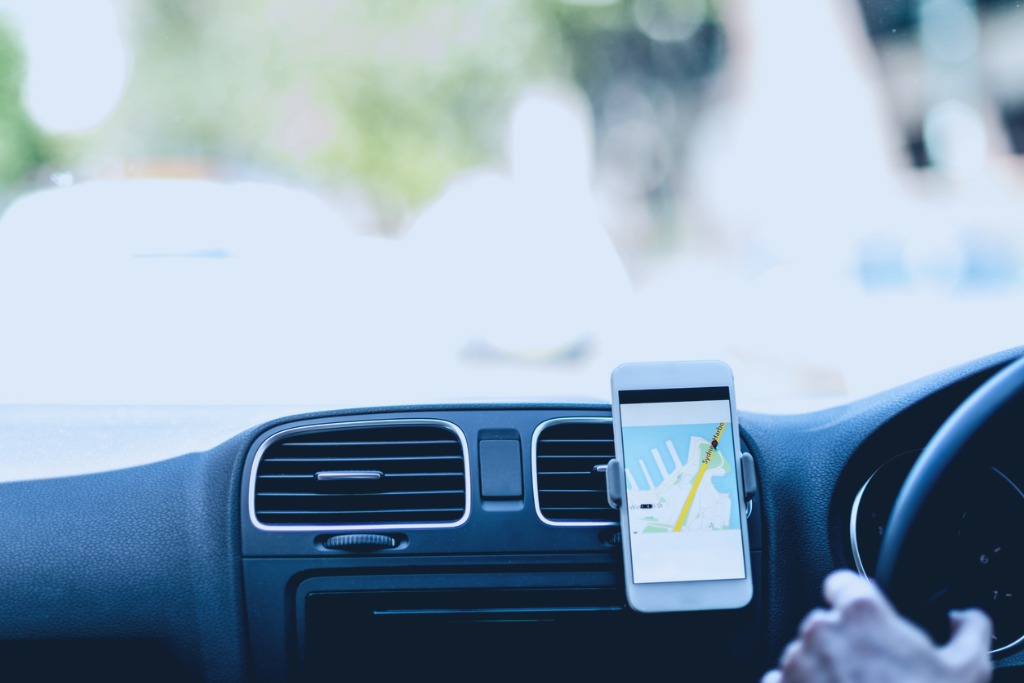 As you will know, over the past few years there has been a surge in the number of cases determining whether an individual is “self-employed” or a “worker”. Some of these cases have involved couriers and taxi drivers, for example, working in the gig economy.

So, why is the distinction so important? Well, if an individual can establish “worker” status, they are entitled to the following rights and more:

In light of this, establishing worker status is very attractive to individuals in the gig economy. However, it is not so attractive for employers who will end up having to pay more for their workers if such rights are established! One such employer is Uber, who is putting up a fight to resist the findings that its drivers are “workers”. For more information about the battle between the drivers and Uber, read on!

In Uber BV v Aslam and others [2018], a number of Uber drivers brought claims at an Employment Tribunal (the “Tribunal”) for unlawful deductions from wages (the alleged failure to pay the national minimum wage) and for a failure to provide paid annual leave.  In order to pursue those claims, they needed to show that they are workers and not self-employed. Two of the drivers, Mr Farrar and Mr Aslam were selected as test claimants.

In summary, Uber argued that it is a technology platform which facilitates the provision of taxi services. The drivers provide those services and a contract is concluded between a driver and a passenger for each ride. Uber asserted that the drivers were all self-employed and Uber London Ltd (“ULL”) simply acts as the agent for the drivers using the Uber app. Uber argued that their contractual documentation creates these arrangements, but there is no written agreement between ULL and the drivers. Any written terms are entered into between the drivers and the parent company, Uber BV (“UBV”).

The Tribunal concluded that the drivers were workers of ULL for the purposes of the ERA 1996, the NMWA 1998 and the WTR 1998, for as long as they were: (i) in the territory in which they were authorised to drive (e.g. London); (ii) signed into the Uber app; and (iii) ready and willing to accept bookings.

The Tribunal decided that it was an essential feature of Uber’s business to maintain a pool of drivers that it could call on as and when demand arose, which meant that the drivers were workers when they were engaged in driving a passenger and during periods waiting for bookings. The Tribunal held that the contractual terms in place did not correspond to the reality of the relationship between Uber and the drivers, and the terms were disregarded. Uber then appealed to the Employment Appeal Tribunal (“EAT”).

The EAT dismissed Uber’s appeal and upheld the Tribunal’s decision. However, Uber was not satisfied and appealed again to the Court of Appeal (“CA”)!

The Court of Appeal (“CA”) decision

Unsurprisingly, the CA also dismissed the appeal by a majority and upheld the finding that the drivers were “workers”. The majority held that a “realistic and worldly-wise” approach should be taken when determining worker status. Whilst the contractual documentation indicated that Uber acts only as an intermediary and the drivers as independent contractors, in reality, it was found that Uber runs a transportation business and the drivers provide the skilled labour through which the business earns its profit. The judges considered that the contracts contained a “high degree of fiction”!

Despite Uber’s arguments, the CA found that at the point a driver accepts a passenger request, a contract is formed between the driver and ULL. This is because ULL sends the passenger request to the driver and the driver responds to ULL. The CA majority also confirmed the Tribunal’s decision that each driver is a worker when they have the app turned on and when they are ready and willing to accept fares in the relevant territory.

Most interestingly, however, was the dissenting opinion of Underhill LJ (who disagreed with the other judges). He disputed that the contractual terms should be disregarded. He argued instead that Uber has managed to organise a real commercial relationship with its drivers in its contractual documentation, rather than a fictitious one.

Any celebrations being had by Uber drivers should be put on hold though, because the CA has granted Uber permission to appeal the decision to the Supreme Court – and so the case may well continue!

This decision highlights that the employment law tests around status need updating so employers can be clear on how they are engaging individuals and whether they are workers or not. The Government is looking at this area and has recently published the Good Work Plan, proposing a number of changes. It is clear that there is a focus on increasing and protecting “workers” rights, and employers should look to ensure that their contractual documentation does reflect the reality of their working relationships. Otherwise, it may be disregarded as in the Uber case!