The future of annual leave and holiday pay for umbrella employees 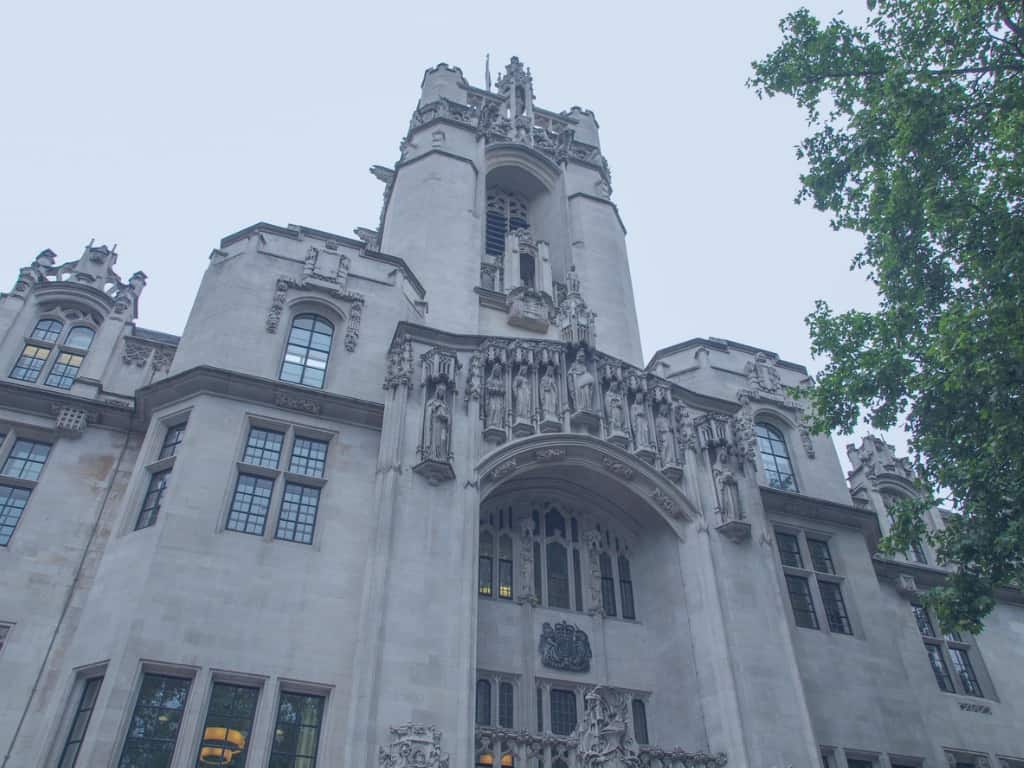 In this series of articles, we are reviewing the current legal framework for calculating holiday entitlement for agency workers, and considering the particular challenges which this presents to umbrella companies (as well as possible solutions).

In our previous article, we considered the ongoing case of The Harpur Trust v Brazel (“Brazel”), which centres on a dispute about how to calculate annual leave entitlement and holiday pay for an employee who only works for part of the year.

The Brazel case is due to be considered by the Supreme Court (the highest court in the UK) on 9 November 2021. The decision of the Supreme Court will relate specifically to the particular facts and circumstances of Mrs Brazel’s case, but it will also have wider implications for the calculation of holiday pay for workers with unusual working hours.

In this article, we will consider how the Supreme Court’s decision could affect the umbrella industry depending on which way the judgement goes, and look at the potential options available to umbrella companies to minimise the implications of the decision.

As a result of the Court of Appeal’s decision in the Brazel case, the current law requires that employees such as Mrs Brazel, who are employed on a permanent contract of employment, should receive a full 5.6 weeks’ paid holiday each year regardless of whether there have been periods during the year when they have done no work. Their holiday entitlement cannot be pro-rated to reflect the number of weeks actually worked. The effect of this is that the 12.07% accrual method cannot be used in respect of permanent employees who have breaks in-between assignments because it will produce an inaccurate holiday pay entitlement (specifically, one which is too low).

Harpur Trust have appealed that decision, but if the Supreme Court rejects the Trust’s appeal then the legal position will remain as set out above.

As we explained in our previous article [INSERT HYPERLINK], the Court of Appeal classified Mrs Brazel as a “permanent” employee, which the Court defined as someone employed under a permanent, continuing, contract of employment (including during periods when they do not do any work).

Appreciably, this creates significant financial, commercial and practical difficulties for umbrella employers. This is not helped by the fact that the Court of Appeal has not set out a mechanism for how such employees’ holiday entitlement should be calculated instead, save to say that by the end of the holiday year they should have received 5.6 weeks’ holiday pay calculated by taking the employee’s average weekly pay and multiplying it by 5.6. Unfortunately, the Courts are concerned only with the legal position and they leave it to employers to grapple with how to implement the law in practice.

What can umbrella companies do?

In our view, the most significant aspect of the Court of Appeal’s decision in the Brazel case is that the judgment relates specifically to employees who have a permanent contract of employment. The Court of Appeal contrasted this to a “casual” employee who would only be employed on an assignment-by-assignment basis, with no overarching contract of employment existing in-between assignments.

A “casual” employee is therefore similar to a worker engaged under a contract for services model whereby no contractual relationship exists between the parties outside of an assignment. Alternatively, a casual employee could still have a contract of employment (rather than a contract for services) but one which is not overarching/permanent, i.e it is a fixed-term employment contract limited to the duration of the assignment. Once the assignment ends, the contract of employment would end, and a fresh contract would need to be entered into before a new assignment begins. However, for administrative reasons the latter approach is unlikely to be attractive in respect of multiple, short-term assignments.

At present, it is generally accepted that where a worker is engaged under a contract for services model, there is only a contractual relationship between the parties whilst the worker is actually on an assignment. Since the worker therefore doesn’t have a contract which confers worker status in-between assignments, they would not continue to accrue holiday in-between assignments. It’s important to be aware, however, that the Brazel case could potentially pave the way for casual workers who are not employed on a permanent contract to seek to run the same argument as Mrs Brazel that their holiday pay should not be subject to the 12.07% cap. It remains to be seen whether such an argument would succeed.

Assuming, for now, that a contract for services model means that the worker will not accrue holiday in-between assignments, umbrella companies may wish to consider offering this model in the event that the Supreme Court upholds the Court of Appeal’s decision in the Brazel case.

In practice, under a contract for services model, the 12.07% accrual method is more likely to produce an accurate calculation of the worker’s holiday pay entitlement (assuming they are entitled to 5.6 weeks’ leave – if they are entitled to more than that then the percentage needs to increase accordingly), although please remember, as set out in our original article that the 12.07% method is a rule of thumb and is not set by legislation, meaning that it is not guaranteed to be compliant with the law.

For those umbrella companies wishing to continue to offer a traditional overarching contract of employment model, you may wish to consider only allowing employees to take holiday in complete weeks and calculating their holiday pay at the time the leave is taken by working out their average pay over the preceding 52 weeks (see our original article for a more detailed explanation of this). This would, of course, require more administration and there would ideally need to be some mechanism to recover any shortfall from the client in the event that the holiday pay which has accrued in the employee’s “pot” is insufficient to cover the employee’s leave (whether this is by raising a one-off invoice or increasing the umbrella company’s margin). Commercially, however, this may not be achievable, which unfortunately serves to highlight the unsatisfactory state of holiday pay law at the moment and the fact that it is largely incompatible with flexible ways of working and the contingent labour market in particular.

On the other hand, if Harpur Trust’s appeal is successful, then this may pave the way for umbrella companies to continue using the 12.07% accrual method to calculate holiday pay (but always bearing in mind the risks with this approach, given that it is not a calculation which is set by legislation). It will be important to understand the Supreme Court’s reasoning in their judgment before making any changes to the way in which holiday pay is calculated.

Whichever way the Supreme Court’s decision goes, we anticipate that ACAS will update their guidance to assist employers with calculating annual leave and holiday pay entitlements.

We await the 9th of November with baited breath.