“No rest for the wicked” – Or is there? The importance of rest breaks 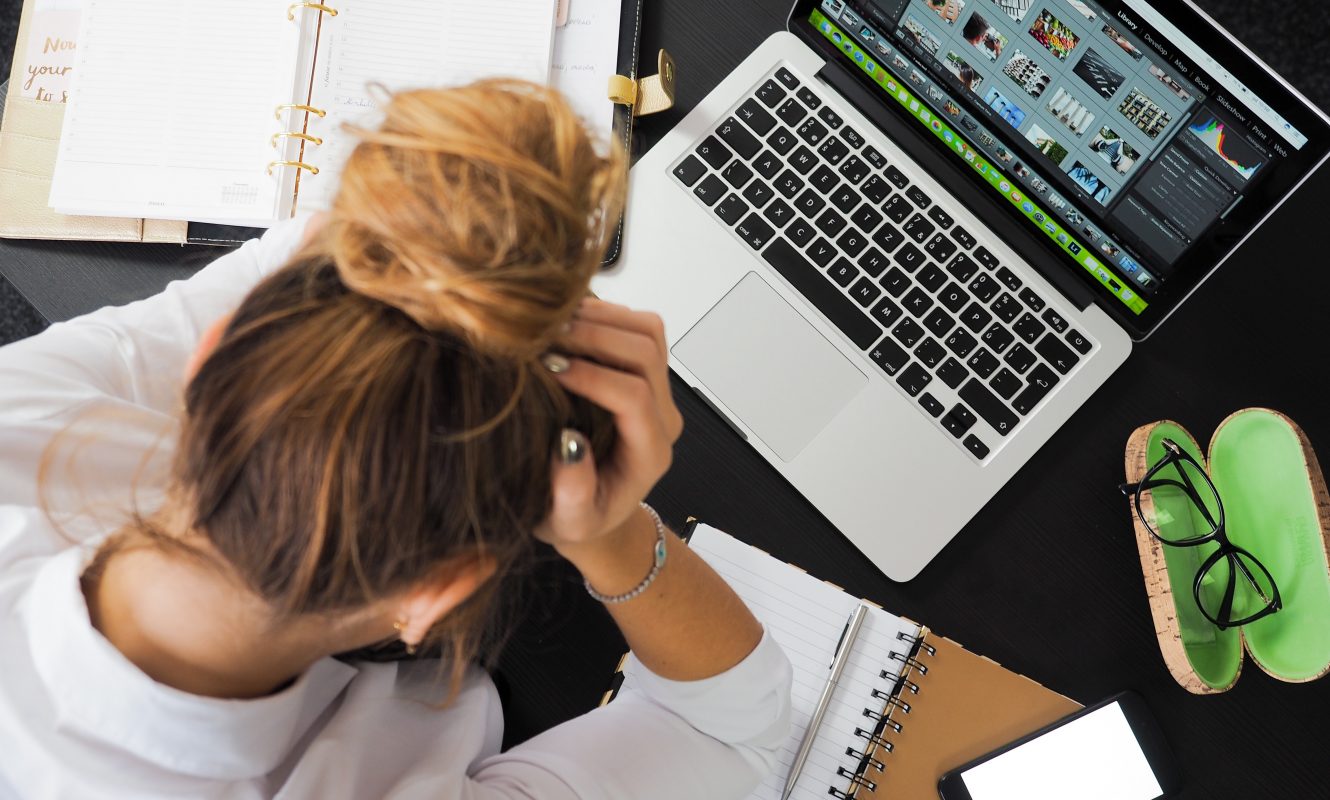 Despite the fact that most of us will take at least one rest break every working day, there are often misconceptions around workers’ entitlement to rest breaks. How often is a worker entitled to a break? Should rest breaks be paid? Do employers have to keep a record of their worker’s rest breaks? A recent case highlights the importance of adhering to the law in relation to this tricky topic.

What do the Regulations say?

Under the Working Time Regulations 1998 (“WTR”) a worker is entitled to one interrupted 20 minute rest break during their working day, if they are required to work for more than 6 hours a day.  The rest break does not have to be paid and it usually comes in the form of a tea or lunch break. Although most rest breaks at work are unpaid, it is important to play close attention to the terms of any employment contract (as the contract may in fact stipulate that an employee is entitled to be paid during their rest breaks at work).

In terms of daily rest, under the WTR workers have a right to 11 hours’ rest between working days. By way of an example, if a worker finishes work at 7pm, they shouldn’t have to start work again until 6am the next day.

It is important that employers are familiar with, and adhere to, the provisions set out in the WTR. Workers are entitled to enforce their rights in relation to rest breaks by bringing a claim in the Employment Tribunal. In addition, workers are protected against being subjected to a detriment, if they have refused to comply with a requirement that an employer has imposed (or proposes to impose) in contravention of the WTR. Essentially, workers who are not allowed to take appropriate rest breaks can bring claims against their employer if they have been disciplined in some way for asking to take their breaks (a disciplinary action may come in the form of receiving a warning or even a dismissal!).

Employers must also take note of the fact that workers may be able to claim automatic unfair dismissal in the event that they have been dismissed for the principal reason that they have refused to comply with a requirement that an employer has imposed in contravention of the WTR. Employers should also be aware that this applies even if the worker does not have the usual required two years of continuous service.

The recent case of Pazur v Lexington Catering Services Limited [2019] provides a stark reminder of why the WTR really shouldn’t be taken lightly.

Mr Pazur was employed as a kitchen porter by Lexington Catering Services (“LCS”) and he was engaged to work in various kitchens, for various LCS clients. On one particular occasion, Mr Pazur was asked to work an eight hour shift from 2pm until 10:30pm, with the contractual right to a 30 minute rest break. As the shift went on, it was clear that Mr Pazur wasn’t going to get his rest break and so, on his own accord, and in order to get his 30 minutes break, he left at 10pm rather than work until 10:30pm. He reported this to his manager and explained that he left his shift early because of the fact that he had not been allowed a rest break.

A few weeks later, Mr Pazur was asked to work at the same kitchen again. Mr Pazur refused to turn up to work as he was concerned that he would not receive a rest break, given his experiences there last time. This didn’t sit well with his employers at all and they gave him the following ultimatum; go to work or else you will no longer have a job.

Mr Pazur said that he would rather have no job than be made to return to that kitchen and, subsequently, he was dismissed.

Mr Pazur lodged a claim at the Employment Tribunal on the basis that the threat of dismissal was an unlawful detriment under s45A Employment Rights Act 1996 and that he was automatically unfairly dismissed under s101A ERA 1996.

Decision of the Employment Tribunal

For Mr Pazur’s claim to succeed the Tribunal must be satisfied that:

Unfortunately for Mr Pazur, the Tribunal held that there was insufficient evidence to explain why Mr Pazur had refused to go to work. Essentially, it was clear that Mr Pazur hadn’t gone back to work at the kitchen but he hadn’t said that his refusal was because of the lack of rest breaks. Consequently, the Tribunal dismissed the detriment and the automatic unfair dismissal claims.

Nevertheless, the Tribunal was convinced that Mr Pazur had  been wrongfully dismissed (i.e dismissed in breach of contract, without notice pay) and was therefore entitled to receive his notice pay.

The EAT allowed Mr Pazur’s appeal and found that there was indeed clear evidence that Mr Pazur’s refusal to return to the same LCS client was down to working time issues and, therefore, in the EAT’s eyes, Mr Pazur had done enough for protection against detriment to be engaged.

Essentially, the EAT found that there could only be one answer to the detriment claim, that is that Mr Pazur’s refusal to return to work in breach of the WTR had ‘materially influenced’ LCS’s threat to dismiss him. Consequently, the Tribunal’s decision on the detriment claim was overturned.

However, the automatic unfair dismissal claim was not so straightforward as Mr Pazur had to show that the reason, or the main reason, for dismissal was because he asserted a statutory right to a rest break. The EAT said that this was not clear and referred this point back to the Tribunal. Ultimately, there was evidence to suggest that Mr Pazur’s refusal to work was down to more than one possible reason, namely that Mr Pazur had previously refused to attend a different LCS client for reasons that did not concern rest breaks.

Although claims relating to rest breaks are rare (particularly at appeal level) and given the fact that the direct remedies available to an employee are somewhat limited if they are denied rest breaks, it is still of paramount importance that employers are alive to the fact that claims brought for detriment or dismissal following a refusal by an employee to comply with a breach of the WTR can result in substantial, and often hefty, awards. The above case serves as a useful reminder that any dismissal in these circumstances is automatically unfair, leaving the employer unable to rely upon the reasonableness of the dismissal as a defence.

So, what can employers do to avoid a situation like the above?

This bulletin is for general guidance purposes only and should not be used for any other purposes. Brabners is a Limited Liability Partnership