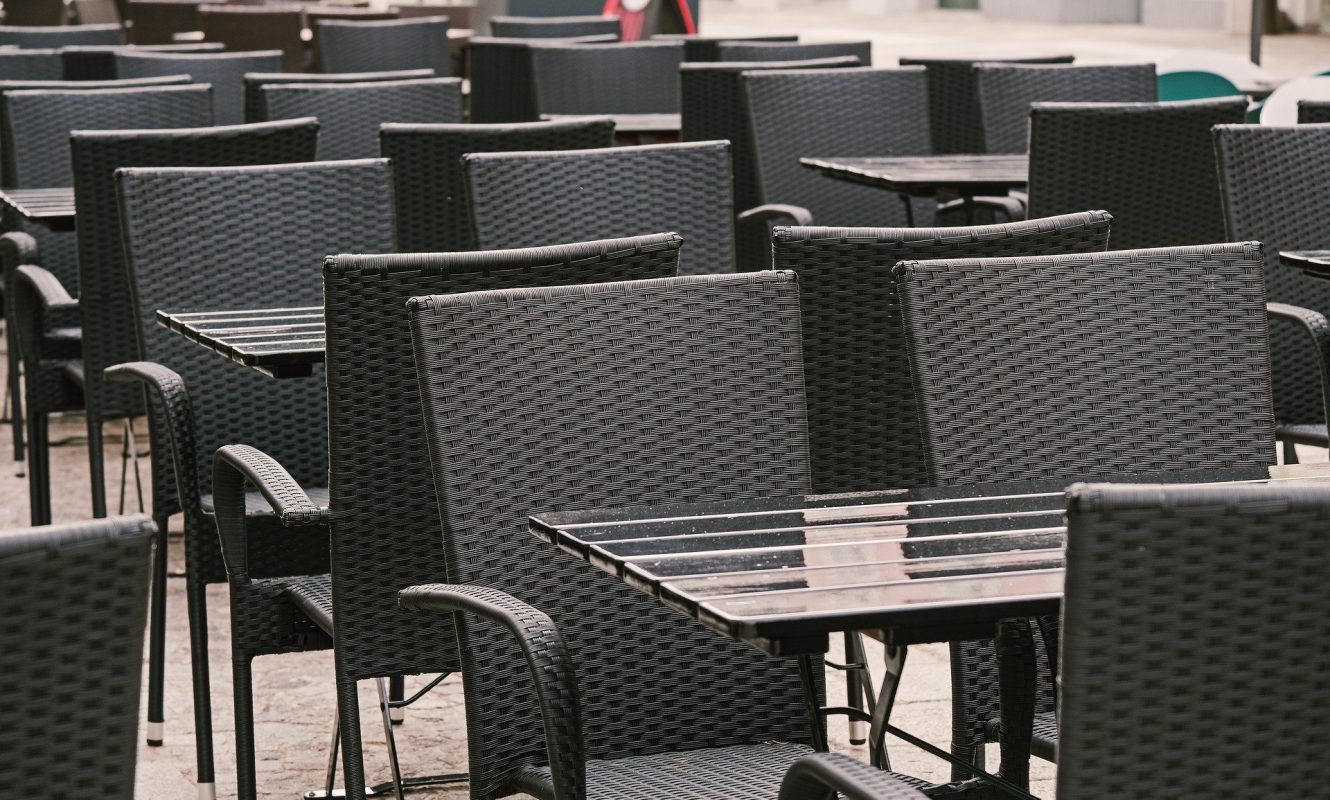 Primarily it seeks to address the concerns of the hospitality sector and those areas now deemed to be in Tiers 2 and 3. These new measures are due to come into effect after the current scheme ends on the 1st November and will run for 6 months.

Workers may be paid up to 67% of their wages up to a maximum of £2,100 per month if a business has to close under the Tier rules. If a business remains open but can show financial hardship due to COVID then staff have to be paid by their employer to work at least 20% of their hours.

The worker must have been on the payroll on or before 23 September. The worker can be moved on or off the scheme but cannot be made redundant or put on notice until after the Job Support Scheme grant stops being paid.

Finally, the grant is retrospective and so salaries must be paid before access to the scheme is permitted.