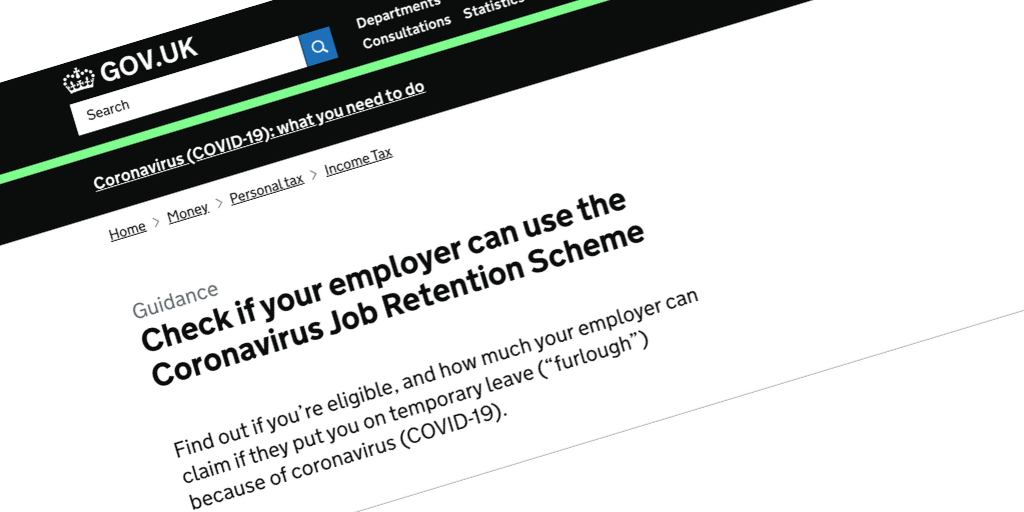 The Freelancer & Contractor Services Association is seeking to ensure that all agency workers, including umbrella workers, receive furloughed pay calculated on average earnings.  It is possible that some may only receive 80% of National Minimum Wage compared to others who do the same job but might receive 80% of their average wages.  This difference is fundamentally unfair and must not be allowed to happen.

On 26 March 2020, the Chancellor, Rishi Sunak unveiled details of a Job Retention Scheme to help all UK employers retain their employees whose role has been adversely affected by coronavirus for at least 3 months starting 1 March 2020.

Whilst the scheme is welcomed by the FCSA, we are urgently seeking clarification on a number of key points relating to the calculation of pay of furloughed umbrella employees.

“Having looked closely at the information we currently have available to us, we are very concerned about how the pay rate of furloughed workers, whose income varies, such as umbrella employees, will be calculated under the Job Retention Scheme, and have requested urgent clarification from government on this matter,” said Julia Kermode, Chief Executive of FCSA.

“Most temporary workers secure their work through a recruitment agency. Once secured, the workers decide whether to be paid through agency payroll, an umbrella employer or through their own limited company, often called a Personal Service Company (PSC), if the worker is “in business”.  Both agency payroll and umbrella employers provide PAYE solutions for their contingent workers with full tax paid on all variable earnings. “

“Umbrella employers guarantee to pay workers at least National Minimum Wage for hours worked even if the agency does not pay the umbrella.  This is a contractual commitment which is intended to give umbrella employees additional stability and certainty.  The balance of funds received from agencies is also paid to the workers and is often referred to as a discretionary commission or bonus (although it is not related to performance but rather to the umbrella having received the funds.).”

“We therefore believe that umbrella employees should be classified as “employees whose pay varies” in the same way as agency workers are categorised.  To classify umbrella employees differently would be unfair as they are also agency workers.  We are very concerned that, in guaranteeing National Minimum Wage and simply referencing the balance of the pay as bonus or commission, it may be argued at a later date that the 80% payment should only be based on National Minimum Wage and that balance of the pay is misconstrued as a performance-related bonus.  Logically agency workers should be treated the same whether they have chosen umbrella or agency payroll as the method of being paid.”

“However, until we have confirmation from the government, then it is impossible for umbrellas to calculate furloughed pay based on an average of all earnings because there is a significant risk that this amount will not be reimbursed by the government.”

“We are actively lobbying on behalf of the circa 625,000 umbrella employees who would be affected by this guidance to ensure that they fairly receive furloughed pay based on their average earnings and not solely on 80% of NMW.”

The Freelancer & Contractor Services Association is strongly encouraging any affected umbrella employees to write to their local MP to make them aware of this situation and to represent their concerns to the Treasury.

To help you, we have created a letter template for you to send to your local MP – Download Now >