Is vegetarianism a protected belief or a lifestyle choice? 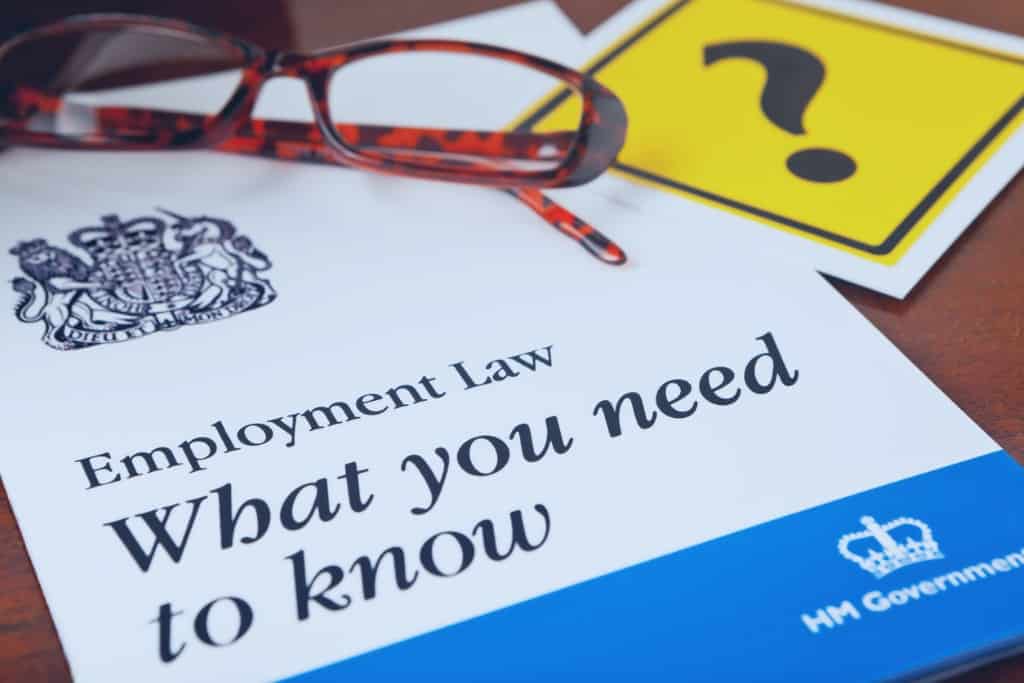 Under the Equality Act 2010, it is unlawful to harass or discriminate against somebody in the workplace in relation to their “religion or belief”.

The legal definition of “religion” is relatively uncontroversial. But what does “belief” mean? It may seem obvious, but over the years, various cases have been brought in which the Tribunal has had to consider whether a person’s belief qualifies for protection under the Equality Act 2010, and you might be surprised by some of the judgments.

For example, a belief in environmentalism and climate change, anti-fox hunting, and Scottish independence have all been found to be a “belief” for the purposes of the Equality Act 2010.

So what about vegetarianism? In the recent tribunal case of Mr G Conisbee v Crossley Farms Ltd & Others, Mr Conisbee, a barman / waiter at the Fritton Arms in Lowestoft, Suffolk attempted to argue that vegetarianism amounts to a “belief” qualifying for protection under the Equality Act 2010.

Mr Conisbee claimed he was discriminated against at work due to his vegetarianism. He had only worked at the Fritton Arms since April 2018 before quitting on 30th August 2018, meaning he was unable to claim Unfair Dismissal because he had not been employed for at least 2 years.

Mr Conisbee alleged that he was teased by fellow employees, swore at in front of customers and reprimanded for arriving at work with a crumpled shirt. Nonetheless in order to proceed with a discrimination claim, the Tribunal first needed to decide whether vegetarianism is a ’philosophical belief’ under the Equality Act 2010.

What is a ‘belief’ for the purposes of the Equality Act 2010?

In 2010, the Employment Appeal Tribunal in a different case set out guidance to consider when assessing whether somebody holds a ‘philosophical belief’. For a person to hold such a belief, it must be a genuinely held belief, not an opinion or viewpoint based on the present state of information available; it must be a belief in respect of a ‘weighty and substantial aspect of human life and behaviour’; it must ‘attain a certain level of cogency, seriousness, cohesion and importance’; it must be ‘worthy of respect in a democratic society’, ‘compatible with human dignity’ and it must not conflict with the fundamental rights of others.

Amongst other things, the Claimant argued that he believed that animals should not be bred, caged or killed for the purposes of food, and that the environment would be a better place without slaughtering animals for food.

In contrast the Respondents argued that this was merely an opinion or viewpoint, not a belief. The Respondents also argued that there are many different reasons why someone might be a vegetarian, including moral concern about the raising and slaughter of animals, health / diet benefits, environmental concerns, economic benefit and / or personal taste.

The Employment Tribunal decided that although there was no dispute over the Claimant’s vegetarianism, his belief was not enough to warrant protection by law. Specifically, the Tribunal endorsed the Respondents’ argument that ‘vegetarianism is not about human life and behaviour, it is a lifestyle choice and in the Claimant’s view believing that the world would be a better place if animals were not killed for food’. Whilst the Tribunal considered that this was an admirable sentiment, it was not considered a, ‘weighty and substantial aspect of human life and behaviour.’

One of the key reasons why the Tribunal found that vegetarianism does not qualify as a belief under the Equality Act was that there are many reasons why a person may not consume meat. These include personal taste, lifestyle, health or concerns over how animals are reared and slaughtered.

Interestingly though, the Tribunal hinted that veganism may qualify as a ‘philosophical belief’ because ‘the reasons for being a vegan appear to be largely the same’.

It must be noted though that Employment Tribunal judgments are not binding in other cases (unlike Employment Appeal Tribunal decisions), so in another case the outcome may be different.

It is of course important to maintain respect and dignity for all employees in the workplace. Treating someone differently due to a belief or lifestyle choice could not only cause offence and lead to poor morale, but it could see employers taken to court over discrimination claims.

In order to mitigate risk, employers should have processes in place to prevent discrimination occurring in the workplace.

Practical steps that could be taken include: