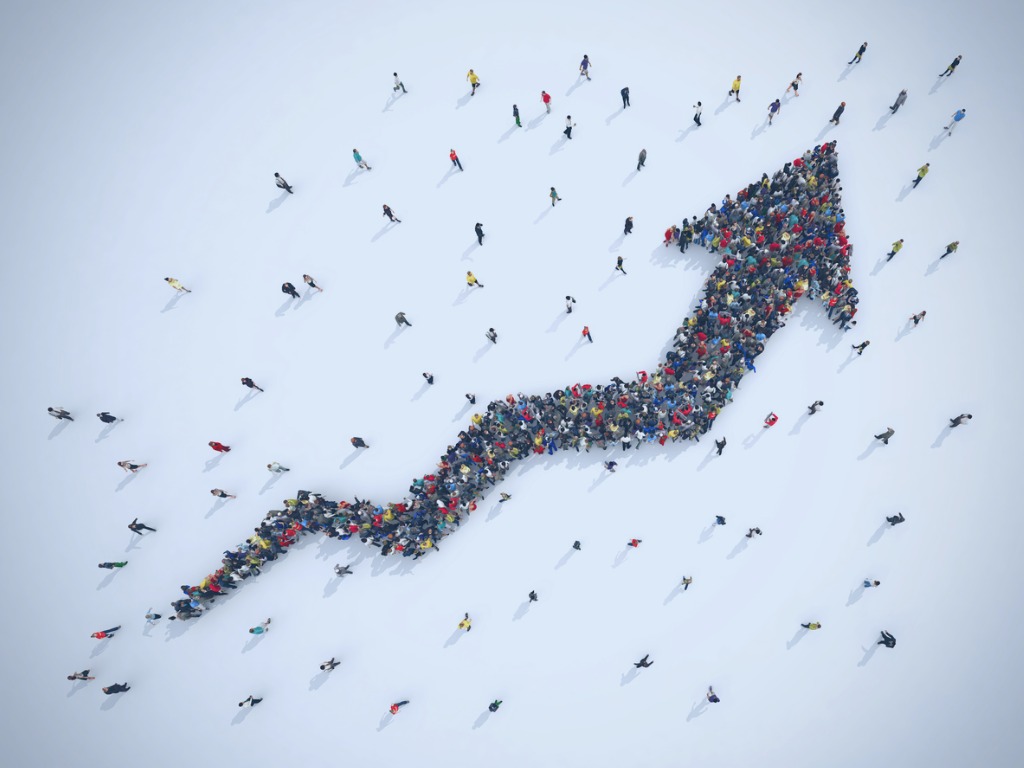 It is pleasing to see that permanent employment is also up which indicates a growing confidence in the economy with businesses increasing their headcount.  However, self-employment has fallen year on year, particularly amongst those working full-time hours on a self-employed basis (-3.7%), but there has been an increase (+6.4%) in people undertaking part-time self-employed roles.  The increase in part-time self-employment is likely due to people undertaking extra roles to supplement other work, and those choosing to stop working fulltime in favour of a portfolio of part-time roles that give them the flexibility they want.

Unfortunately, unemployment has increased both quarter on quarter (+11k) and year on year (+24k) amongst those aged 50+.  It is too early to judge how significant this trend might be, but it could be a concern if it is driven by peoples skills becoming outdated.  We know that the labour market needs to adjust to technological change, such as AI and automation, and the skills available in the workforce needs to keep pace with that.