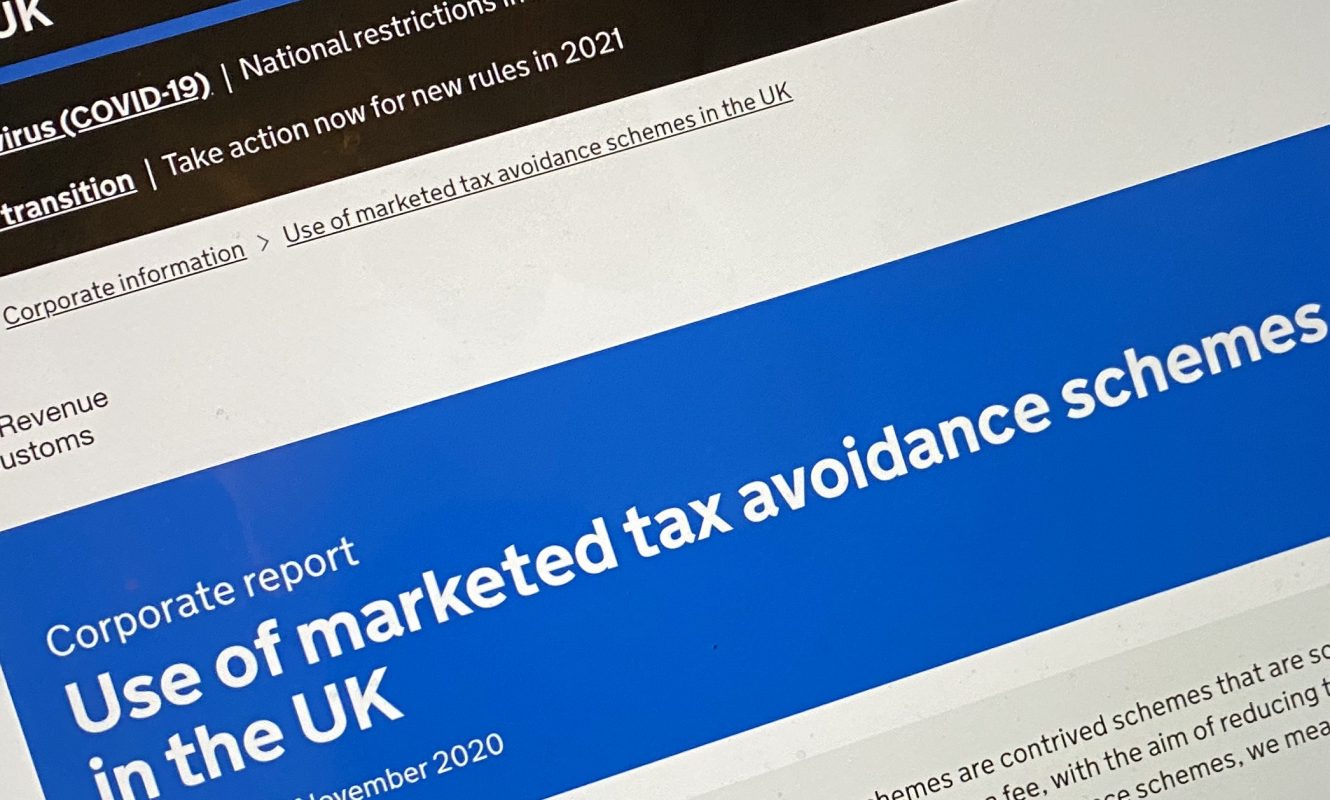 On Thursday 26th November 2020, HMRC published a new corporate report entitled the ‘Use of marketed tax avoidance schemes in the UK.’

The report serves to increase awareness of contrived schemes that are sold to one or more individuals and employers for a fee to reduce their tax liabilities by sharing what HMRC knows about the state of the tax avoidance market.

Mary Aiston, Counter-Avoidance Director, said, “Over the last six years, the amount of tax the UK loses to avoidance has fallen by around a half. The market has moved away from top accountancy firms and banks selling schemes to boutique promoters selling online.

She further adds that “HMRC is determined to do all it can to stop unscrupulous promoters” and that they [HMRC] are “targeting those who promote these schemes using all of HMRC’s powers” while reminding people to be “vigilant”.

Commenting on the publication of this report, FCSA Chief Executive Phil Pluck said: “I am delighted that HMRC has published this report. It highlights that tax avoidance schemes are still prolific. The report should be essential reading for every contingent worker in the country.

“It shows in stark facts and figures how intelligent but vulnerable workers can easily become victims of these criminal elements. The lowest-paid are often the victims of these scams, and the criminal most commonly uses an umbrella company to initiate the fraud on both the worker and HMRC.”

Phil added, “Loan schemes are marketed to workers to defraud them. Offers of 90% of take-home pay are always false. If an offer seems too good to be true, then it almost certainly is. Please remember that a compliant umbrella is your employer, and as such, they are required to take National Insurance and Income Tax out of your pay and pass this onto HMRC on your behalf. Boring but legal.”

“FCSA accredited umbrella companies are tested for their legal and financial compliance annually by independent experts. I would urge end users, recruitment agencies, and contingent workers to have this guide by their side and only use compliant companies when selecting an umbrella company, contractor accountant, or CIS/self-employed service provider.”

In addition to explaining the size of the tax avoidance market and the characteristics of the promoters of such schemes, you will find a useful section that sets out what support HMRC offers to those who are tempted by such schemes as well as those who might have got into avoidance.