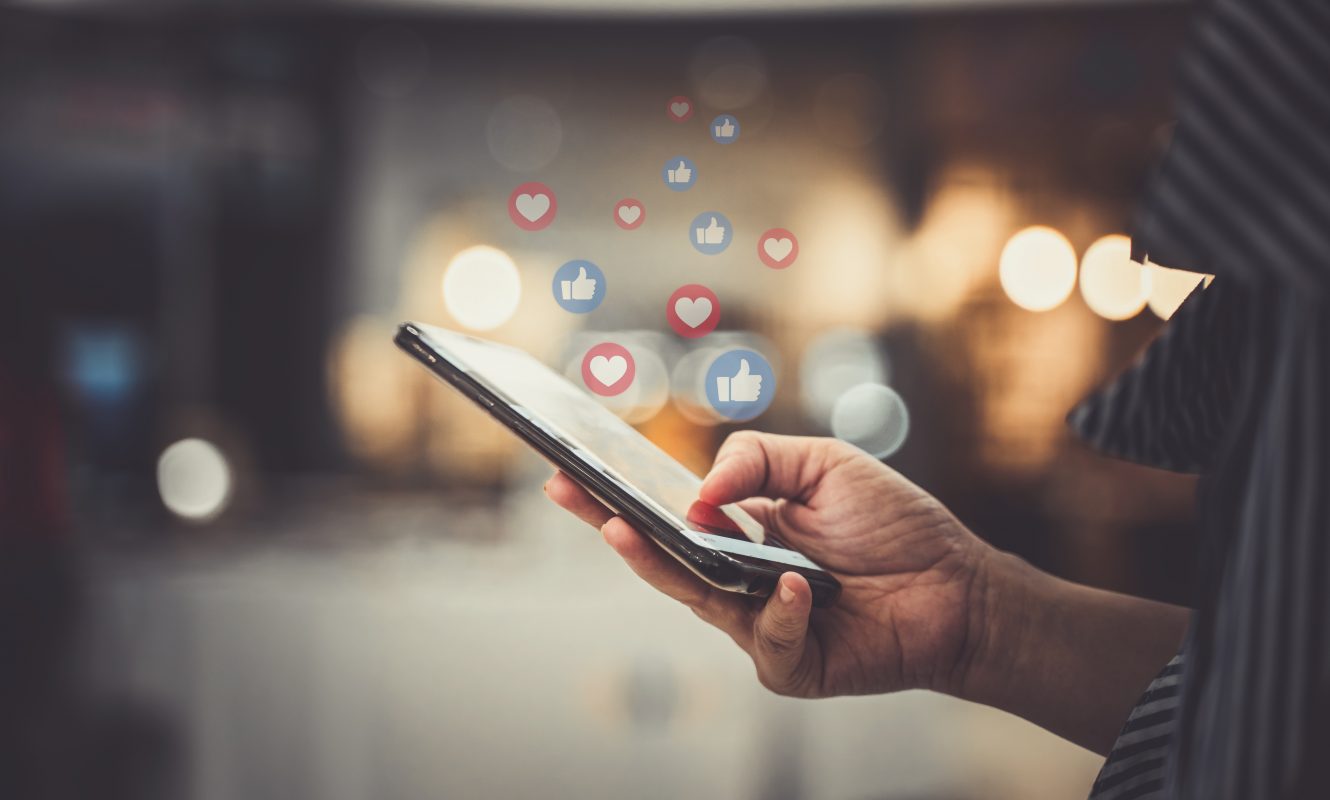 In a society where social media is more pervasive than ever and with a range of online platforms at our fingertips, the potential exposure for employers is significant if such platforms are used in the wrong way by employees. Employers risk reputational damage by being associated with offensive material, as well as potentially liability if an employee brings a discrimination claim as a result of something posted by a colleague. As such, it is important that employers have a clear understanding of the risks in relation to social media to ensure that these are managed appropriately.

The recent case of Forbes v LHR Airport Limited is a prime example of the difficulties faced by employers when an employee posts inappropriate material online.

Read on to learn what happened in the case and the practical learning points for employers!

When can an employer be held liable for an employee’s actions?

In certain circumstances, an employer can be held responsible for the actions of their employees. This is known as “vicarious liability”. In the context of discrimination, the Equality Act 2010 provides that:

“Anything done by a person (A) in the course of A’s employment must be treated as also done by the employer”.

Notably, it is irrelevant whether the act is done with the employer’s knowledge or approval but an employer may have a defence if it can show that it took all reasonable steps to prevent the employee from doing the discriminatory act in question.

In this context, “the course of employment” includes employment under a traditional contract of employment as well as under a contract where an individual is required to personally carry out the work. This may include an agency arrangement where the worker in question has no right to send a substitute to carry out their work. As such, the practical tips below should be borne in mind by all employers, agencies and umbrellas.

In this case, an employee, Ms Stevens, posted an image on her personal Facebook page of a golliwog captioned “let’s see how far he can travel before Facebook takes him off”. Ms Stevens’ colleague (who was friends with her on Facebook) saw the post and showed it to another colleague, Mr Forbes, whilst they were at work. Mr Forbes was extremely offended by the post and complained to his line manager that racist images were being circulated in the workplace. Ms Stevens apologised and was given a final written warning. Some months later, Mr Forbes was rostered to work alongside Ms Stevens, but after complaining, he was moved to another location. He subsequently brought claims of harassment, victimisation and discrimination against his employer.

The tribunal dismissed the claims. Whilst it acknowledged that the image posted by Ms Stevens was offensive, it held that the act of posting the image on to a personal Facebook page was not done “in the course of employment” and so the employer could not be vicariously liable. Mr Forbes appealed the decision.

The EAT acknowledged that the distinction between activities carried out “in the course of employment” may be unclear where the act is done online. Despite this, the EAT said it was neither possible nor desirable to lay down hard and fast guidance on when an act may be regarded as being carried out during the course of employment, particularly given that the use of social media platforms is only set to increase.

Ultimately, the EAT agreed with the tribunal and dismissed Mr Forbes’ appeal. It considered the relevant factors were that:

Interestingly, the EAT noted that the outcome may have been different had Mr Forbes brought the complaint against the colleague that showed him the image in the workplace (as opposed to Ms Stevens sharing the image which occurred outside of work). It also suggested that if a social media account is used for purposes relating to work, there may be a sufficient connection such that an act done on that account would be in the course of employment (in which case an employer could be held vicariously liable).

The EAT also confirmed that the fact that the employer treated the issue as a disciplinary matter was not determinative of whether the post occurred during the course of employment. It confirmed that an employer is at liberty, subject to its policies, to take disciplinary action in circumstances where it considers such material to be potentially damaging to its reputation.

Whilst this decision will no doubt be welcomed by employers, it is important to remember that cases such as this are very fact-sensitive, making it even more important for employers to ensure that all reasonable steps have been taken to prevent employees from engaging in discriminatory acts.

Whilst there are no hard and fast legal requirements to demonstrate that all reasonable steps have been taken, as a matter of good practice employers should consider the following:

Aside from the issue of potential vicarious liability, employers will also be concerned to minimise any potential reputational risks arising from offensive or inappropriate posts by employees on social media. As such, it is sensible for employers to ensure they have clear policies in place setting out their expectations around use of social media as well as clear enforcement strategies. Breach of any such policy will often justify disciplinary action against the employee and an employer’s policies should clearly set this out.